The following is an article from the book Uncle John's Canoramic Bathroom Reader.

Climbing the world’s most famous mountain appears on many lists of things people want to do before they die. But there are some very good reasons not to.

REASON #1: IT’S HARDER THAN YOU THINK

Most people don’t realize how recently it was that Edmund Hillary and Tenzing Norgay made the first successful climb to the top. That was 1953. Before that, starting in the 1920s, there were many unsuccessful attempts by highly qualified western climbers, and many fatalities. Today, even with expert assistance and canisters of oxygen, a lot of people don’t make it up the mountain… and a lot don’t make it back down again. 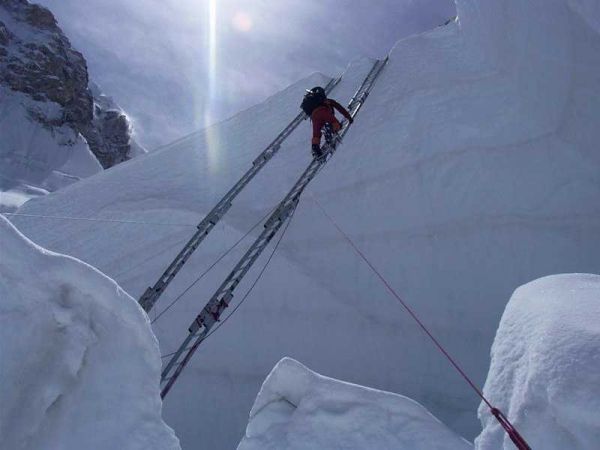 The total cost will be between $60,000 and $120,000. What does the high price say about your fellow climbers? Some may be avid (and hopefully experienced) mountaineers spending their life savings for a once-in-a-lifetime experience. Others may be rich kids or dot-com executives trying to prove something. Regardless, that level of investment of time and money encourages desperate risk-taking in a place where doing so can bring on tragedy.

In July, the warmest month of the year, the average temperature near the top is -2 ° F. It never gets anywhere close to above freezing. There’s also wind chill: While winter features hurricane-speed winds (70 + mph winds for most of the season), summer winds offer little relief— they’re typically 20 mph, with frequent summer snowstorms.

#4: YOU MAY LOSE BODY PARTS YOU WISH TO KEEP

The culprit: frostbite. One lucky survivor in 1996 had to have his right arm amputated below the elbow, besides losing parts of both feet, his nose, and all five fingers of his remaining hand. In Everest’s subzero temperatures, frostbite is easy to get and difficult to fix.

#5: THERE’S A GOOD CHANCE YOU’LL DIE UP THERE

As you get above 26,000 feet, you enter the “Death Zone,” so called because the air is thin enough that you’ll slowly suffocate if you end up having to stay up there beyond your oxygen tanks’ capacity. A sudden storm that makes it impossible to leave your tent for a day or two? A sprained ankle, illness, or altitude sickness? If you can’t move quickly enough on your own, it can be a death sentence as extra liquid collects in your brain and a frothy sputum fills your lungs, drowning you. Rescue by helicopter or emergency personnel is virtually impossible. The death rate has been in the range of about four deaths for every hundred people who reach the top. One of the deaths was John Delaney, founder of Intrade, who, walking up a gentle slope 50 yards from the summit in 2011, suddenly crumpled and died.

#6: THE TOP IS LITTERED WITH TONS OF TRASH… AND A FEW HUNDRED HUMAN CORPSES 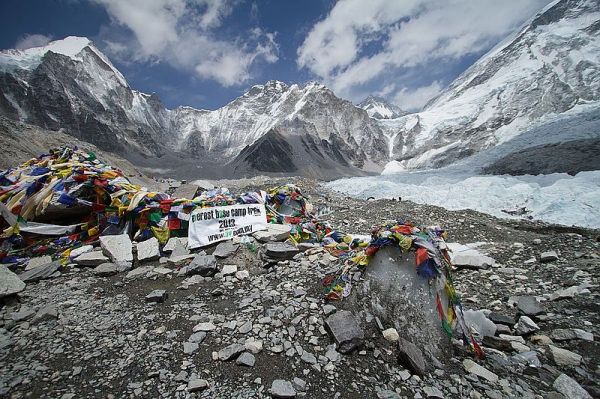 If you die on the mountain, there’s only a small chance that your body will be recovered. Worse, your mummified body will become yet another unsightly piece of Everest’s litter… or, as in the case of some longtime corpses, a landmark. Example: Green Boots, a frozen climber from India, whose fluorescent-green footwear marks the way up a popular path. Or the sitting young woman who for many years, until her body was finally blown into a crevice by a winter storm, sat leaning against her pack, her eyes open and her long hair blowing in the wind.

The styles of the dead climbers’ clothes date them, from baggy wool and cotton blends of the 1950s to bright synthetics of the twenty-first century. Some bodies still have cell phones in their pockets with photo-filled memory cards. There are more than 200 bodies on Everest, prevented by altitude and cold from rotting away or being eaten by predators. Many of them are visible to other climbers in the summer season. In fact, “Rainbow Valley” along a popular route just below the summit gets its nickname from the colorful nylon outerwear on the dozens of bodies scattered across the landscape. 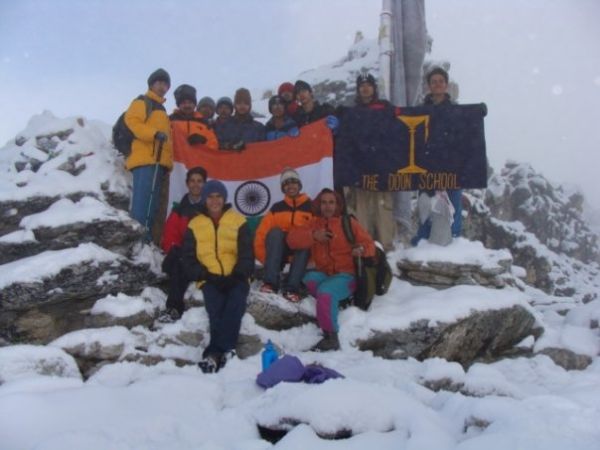 Despite its perils, more than 5,000 people have made the trip to the top. With space-age clothing, modern climbing equipment, cell phones, and satellite-assisted weather reports, the climb isn’t quite the solitary human-against-nature struggle it used to be. When going up the mountain, climbers will typically have support— expedition guides and sherpas (and yaks) to carry supplies, drop off oxygen bottles along the route, set up camp, and even make dinner when they arrive. And climbers no longer have to blaze a trail with an ice ax and crampons— they can take one of two popular routes, each with permanently preset ropes and bridges.

Ironically, these improvements may end up increasing the number of fatalities, tempting reckless newbies to attempt the climb and more expert climbers to attempt dangerous “firsts,” such as being the oldest climber (male, 80; female, 73), youngest climber (13), first blind climber, most times to the top (21— a tie by two sherpas), first to hang-glide down the mountain, first ascent without oxygen, and so on. 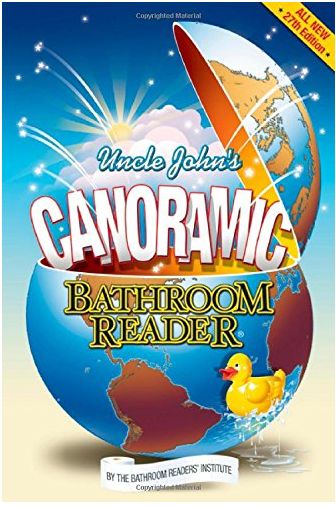