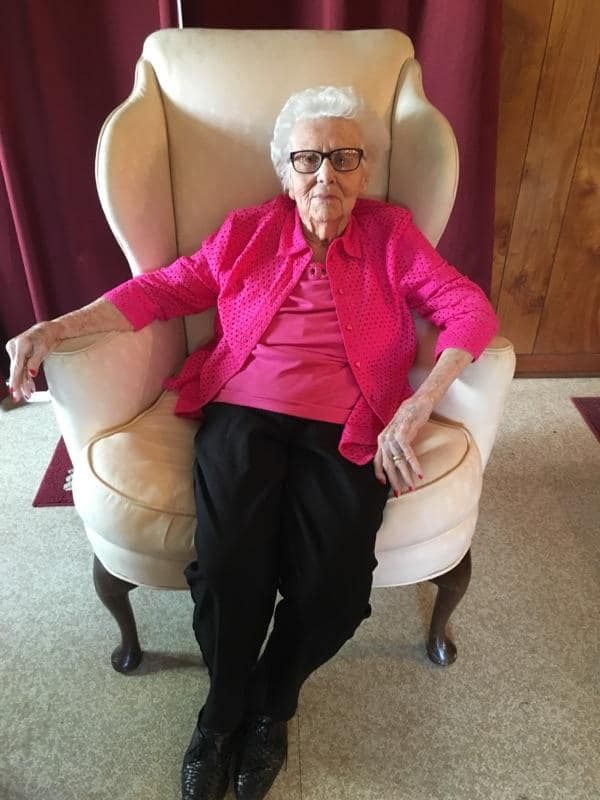 In 1936, when she was 17 years old, Helen Viola Jackson married James Bolin, 93 years old, of Niangua, Missouri. Private Bolin served in the 14th Missouri Cavalry Regiment, a US unit, during the Civil War. Jackson was a caretaker for the elderly Bolin, who offered to compensate her for her work by marrying her, thus entitling her to his military pension.

Ms. Jackson died on December 16 at the age of 101. The Sons of Union Veterans of the Civil War asserts that she is the last documented widow of a Civil War veteran. She never applied for the pension, as she worried about how it would impact her reputation.

With her passing, an era slips out of our grasp.

Previously on Neatorama: The Last Person to Receive a Civil War Pension