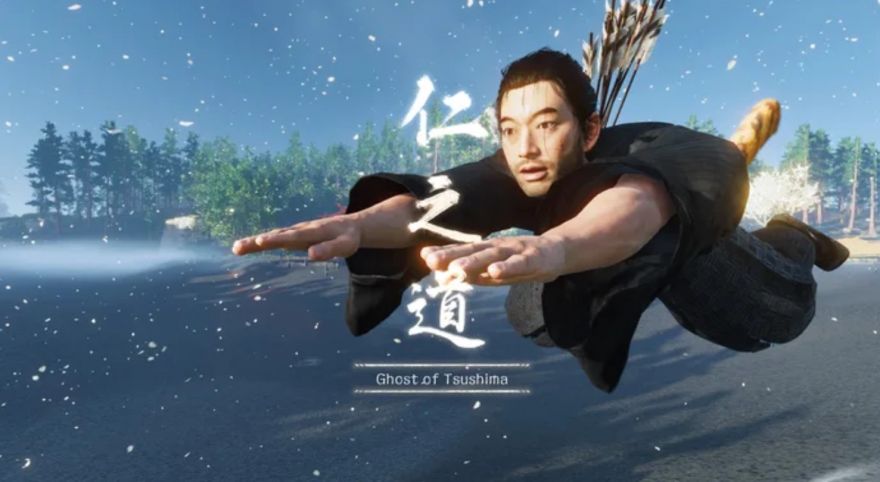 In recent years, many games, such as Watch Dogs 2, Assassin’s Creed Origins, and Spider-Man, have incorporated a camera mode feature which allows you to capture beautiful environments and moments inside the game, and perhaps the best game that has this feature is none other than the recently released Ghost of Tsushima, where you can explore a part of 13th century Japan and capture epic moments there. But the camera mode feature is not only for epic moments; it can also be used for funny moments, and that’s what these gamers just did!

See the photos over at 9GAG. 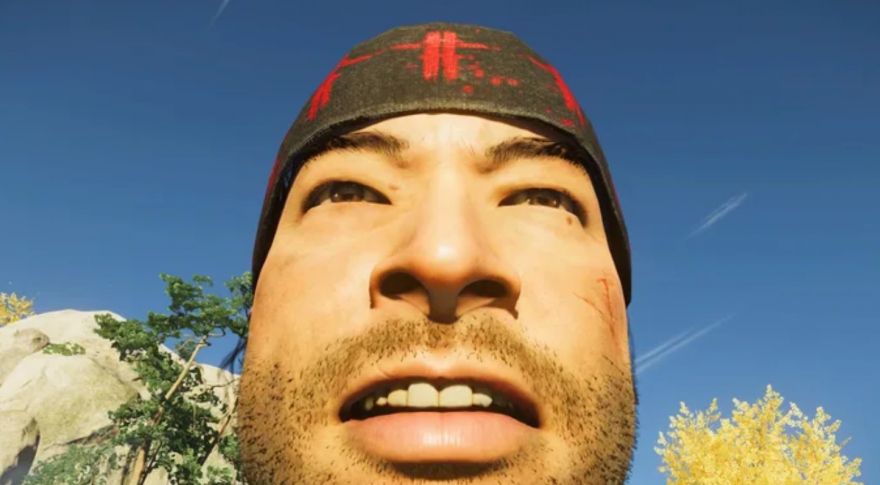