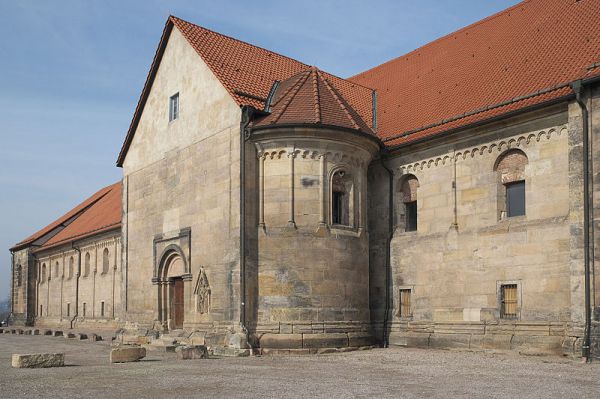 A strange 12th-century incident occurred in what is now Germany that I had never heard before, and might pique your interest.

The Erfurt latrine disaster was an event that occurred in Erfurt, Duchy of Thuringia in 1184. A number of nobles from across the Holy Roman Empire were meeting in a room at the Church of St. Peter, when their combined weight caused the floor to collapse into the latrine beneath the cellar and led to dozens of nobles drowning in liquid excrement. At least 60 people died in the accident.[1]

Now, we can assume that many of those 60 people died from injuries incurred in the fall, but drowning in a latrine has to be one of the worst ways to go. Read more about this tragedy at Wikipedia. And then be thankful for modern building codes and sanitary plumbing.  -via reddit