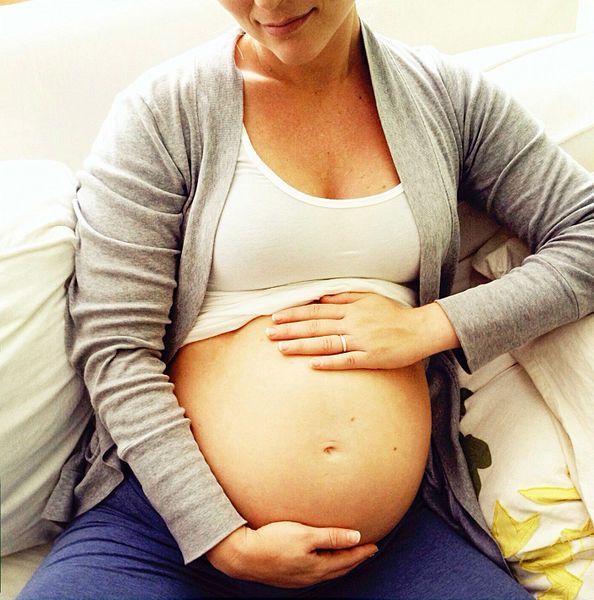 Kelly Fairhurst, 28, only learned she had uterus didelphys, a condition where a woman has two wombs, when she went for her 12-week scan. She was also told she was carrying twins, one in each womb.

“The twins could be identical. The condition itself is quite rare but they went on to tell me that it was a one in a 50m chance for me to conceive twins in each womb,” she told the Sun.

Fairhurst, who was also surprised to be told she had two cervixes, already has two daughters, aged three and four. “With my second baby they said that I might have a bicornuate uterus, which means it’s not fully formed. So when I went for this scan, I was really surprised to learn that I have two of them.

To forestall the possibility that Fairhurst might have two different labor and deliveries, the twins will be born by cesarian section. Read more at the Guardian.  -via Damn Interesting

WOW. My now 7 year old twin Granddaughters were MONOAMNIOTIC. An in utero laser procedure at Children's Hospital of Philadelphia ensured both survived. Miracle babies.
Abusive comment hidden. (Show it anyway.)
How could she not know? Didn't she ever see an OB-GYN for her routine annual checkup? Or as I call it, the annual poke and prod.
Abusive comment hidden. (Show it anyway.)
Login to comment.
Click here to access all of this post's 2 comments