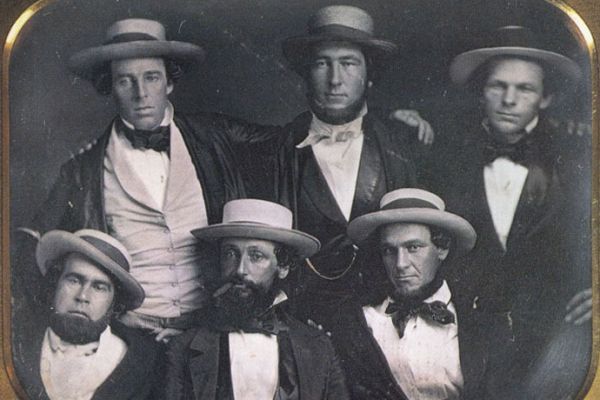 For thousands of years, men wore hats in public, first for protection, but soon after for decoration. The hat design signaled a man's status and fashion sense, but could also broadcast his profession, affiliation, wealth, or ancestry.

So how is it that mens hats, after playing such an active, evolving role on both cultural and political levels, seemed to virtually disappear from everyday society? There are a few facts, stats, and theories that come together to explain their gradual retreat from popularity. For one, the rise and evolution of the automobile meant men didn’t need to cover up their heads as much for protection from the elements.

The Hat Research Foundation (HRF), which was apparently a real thing, also found that 19 % of men in 1947 who didn’t wear hats said it was because they triggered the trauma of war associated with their uniforms.

There were other reasons, but the real point of the article is to celebrate the history of men's hats in all their former glory, in pictures that span more than a century, at Messy Nessy Chic.

Believe it or not, the picture here is of baseball hats.
Abusive comment hidden. (Show it anyway.) 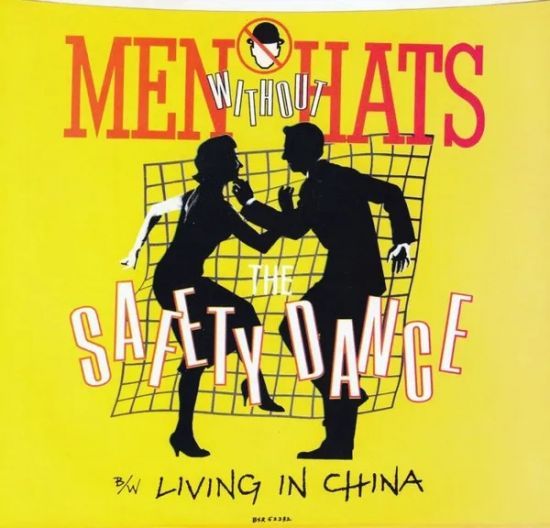