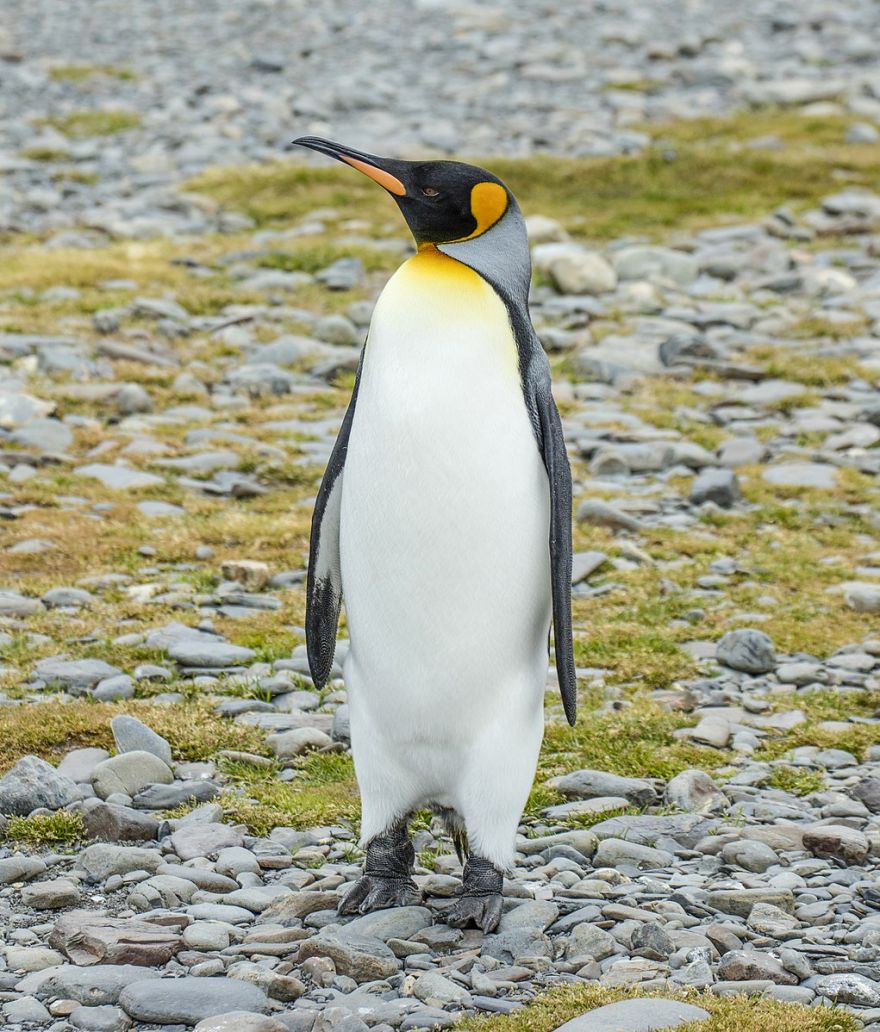 The island of South Georgia, located in the Atlantic Ocean, is a sanctuary for king penguins. The island is said to be supporting approximately 300,000 breeding adults today. Because of the large population of king penguins, the island has also seen an increase in penguin poop, which releases greenhouse gases in the air, which makes the icebergs melt.

When researchers visited South Georgia in order to learn more about ecosystems at the bottom of the world, they did not expect that the penguin poop would be too intoxicating even for them.

The environment isn't the only thing susceptible to the gases from penguin guano. Scientists from Denmark and China were in South Georgia to study this cycle when they started to feel sick and loopy. They had spent the day breathing nitrous oxide, which is more commonly known as laughing gas.

“After nosing about in guano for several hours, one goes completely cuckoo. One begins to feel ill and get a headache,” Bo Elberling, a researcher from the Center for Permafrost at the University of Copenhagen, told the AFP. He and his colleagues published a study on the relationship between glacial retreat, penguin activity, and greenhouses gases in the journal Science of The Total Environment.

Thankfully, the amount of nitrous oxide that is released from the penguin guano is not enough to make a global impact.