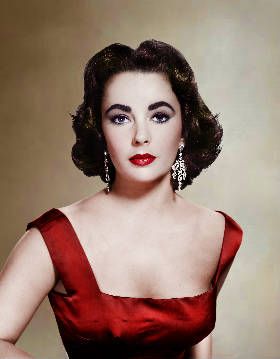 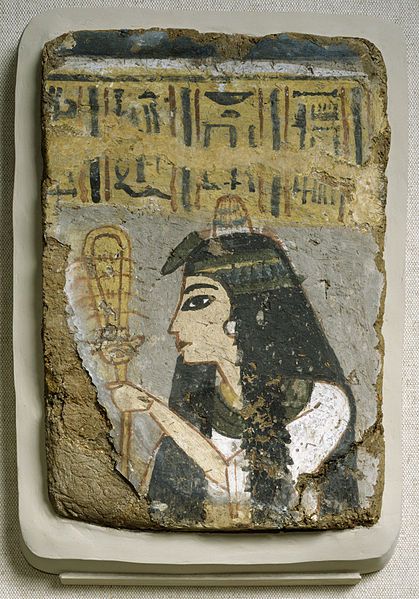 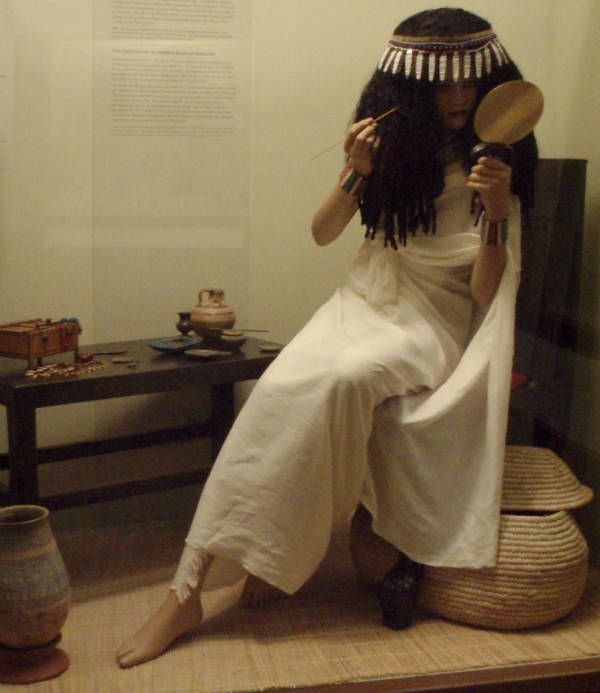 Correct me if I'm wrong, but didn't the Egyptian men wear just as much makeup, just as often, as did the Egyptian women of 6000 years ago?

If anything, it seems the question should be "Why don't men feel it necessary to wear makeup all the time like they used to?"

All the cosmetics that are listed here, and their reasons for applying them, apply just as much to the men of that time and place as they do to the women. Unless we’re going to try to claim that men wore exactly the same cosmetics in exactly the same style, but for different reasons. That seems a bit of a stretch.

Now that I'm thinking along that line, when, and why, did men stop wearing makeup as much as women? Did the Roman Empire men wear makeup? The Egyptian cosmetic style is blaringly obvious in old paintings of the time, but maybe it was just more subtle yet still present in the male population of the Roman era.
Abusive comment hidden. (Show it anyway.)
2 replies
We farm girls don't wear a lot of makeup
Abusive comment hidden. (Show it anyway.)
I love wearing make-up. I am post cancer, post bone marrow transplant, and still struggling with so many issues with my body, that putting on some make-up just helps. I have never been a "can't leave without my face on" type of lady, like many grandmothers I have known, and don't have any issues without make-up, I just like it. It's fun, it feels good, and I feel pretty. After all I have been through, sometimes that is the most I can give myself.
Abusive comment hidden. (Show it anyway.)
2 replies
Did you ever stop to think that the reason some feminists are angry is because people like you talk garbage about us without actually listening to what we have to say?

And I was going to say what Chris said about Egyptian men. And let me add this: You're completely forgetting indigenous people who have worn makeup and tattooed themselves pretty much all along, at least for special occasions if not in fact every day. AND, the ancient Egyptians DID NOT represent the whole of the human species, and neither did the Roman Empire. If you're going to talk about various habits of the entire human species then quit making your discussions so Western-centric because I hate to break it to you but that's NOT the whole story. A human is a human no matter where they come from.
Abusive comment hidden. (Show it anyway.)
Login to comment.
Click here to access all of this post's 8 comments