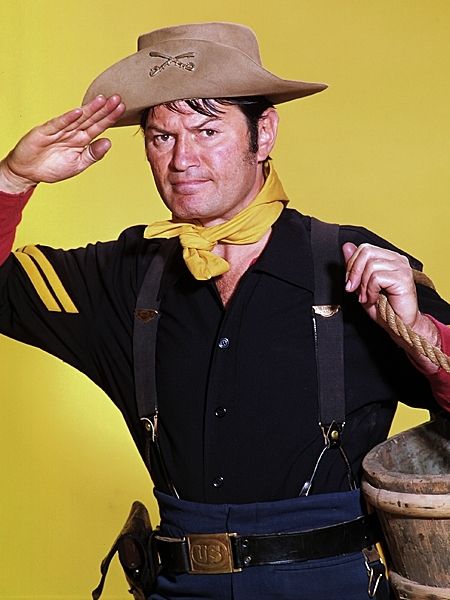 The Bedbugs --now there was a great band!

Cpl. Randolph Agarn
Abusive comment hidden. (Show it anyway.)
Maybe not. Perhaps if they had autographed it then I would agree but I don't believe they did.

Besides...the Honeybees were much better...and sexier too
Abusive comment hidden. (Show it anyway.)
Probably just for Ringo.
Abusive comment hidden. (Show it anyway.)
Cynthia was a wonderful person. I am glad she did find happiness in her life with her other husbands. You never forget your first love. I KNOW I met John Lennon when I was nineteen and we were together for five years till the day he left. SURPRISE WORLD YOKO WAS GOING TO BE LEFT BEHIND IN JANUARY 1981 AND HAD BEEN LEGALLY NOTIFIED. TILL THIS DAY I wonder what she had to do with what happened. John introduced me to many people I was far from a secret. I think about him every day. He was human and made mistakes the way we all do. Though I would have never met him I often wish he had worked things out with Cynthia and Julian but the universe turns in its own way. If anyone had told me I would have been so much in love with John or even meet him I would have thought they were crazy. However, we fell in love and those closest to John knew about our plans. I always felt pain for Cynthia and everything she went through. I'm sorry she left this universe so young but I know that she is in peace and happiness watching over Julian with all her heart as she had always done. She said if it wasn't for Julian she and John would never had married. Cynthia often in my life with tears running down my face I think about what could have been for those of us who truly loved him at different times in our lives and his. Yoko never did she used him and in the state he was in broke up his family but let's stop there. Goodbye Cynthia I am certain that you are loved and missed by all those that had the privilege of knowing you BLESS YOU.
Abusive comment hidden. (Show it anyway.)
Let's not forget that when Cynthia returned home from her trip, she found Yoko at her house in one of Cynthia's robes.