There's a car in this picture somewhere, or so redditor Tittzo claimed, "This black car looks like a mirror after being washed."

Do YOU see a car?

The students at North Farmington High School in Michigan have a neat tradition: they can dress up as their favorite pop culture character for their student ID photos.

This year's exhibition will feature 30 artwork with the theme "The Medium is the Message." Take a look at many more fantastic entries from past festival over at their website.

The Emperor of Russia instituted a beard tax in 1698 - anyone who wanted to keep a beard had to pay a tax. Those who refused to pay were forcibly shaven.

To prove that they've paid the Beard Tax, bearded men would carry around a "Beard Token" - a coin which bore the inscription "money taken" on one side and "the beard is a superfluous burden" on the other side.

Recently, Russian archaeologists have found a haul of ancient coins containing the rare beard token in a 17th century ruin in the city of Pskov.

Via Lost at E Minor

How can you make art history even more interesting? Present them as sandwiches, of course!

This one above is The Starry Night by Vincent van Gogh

Take a look at the Twitter tag #KunstGeschichteAlsBrotbelag for more.

This is simply marvelous: as the Sun set, Hawaiian artist Christy Lee Rogers submerged her models in water and photographed them using the last rays of light.

The billowing cloth in the water made the heavenly photos in the series titled "Muses," look like Baroque paintings.

According to the origin of birds scientific hypothesis, birds are modern-day dinosaurs - and this photo by JJJFrank shows how a baby Great Blue Heron looks just like an Archaeopetryx.

via Geyser of Awesome

This sure beats flying a red eye!

The 360c is Volvo's new concept car that basically combines a bedroom with a self-driving electric car. The idea is to offer an alternative to a short-hop flight to a neighboring city for that morning business meeting. Instead, you can sleep on your way to your destination in a moving bed! 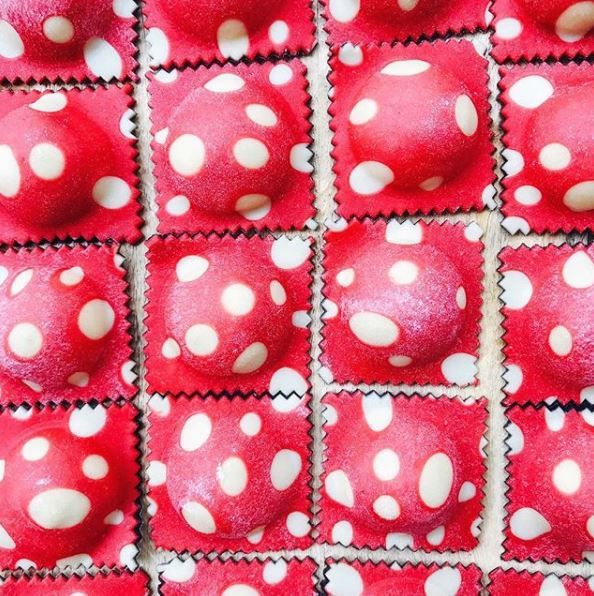 Pasta comes in many shapes, that we know, but thanks to Linda Miller Nicholson of saltyseattle, it now comes in many colors as well.

Nicholson used veggie-based dyes to create her colorful noodles, which you can see over at her Instagram. Enjoy! 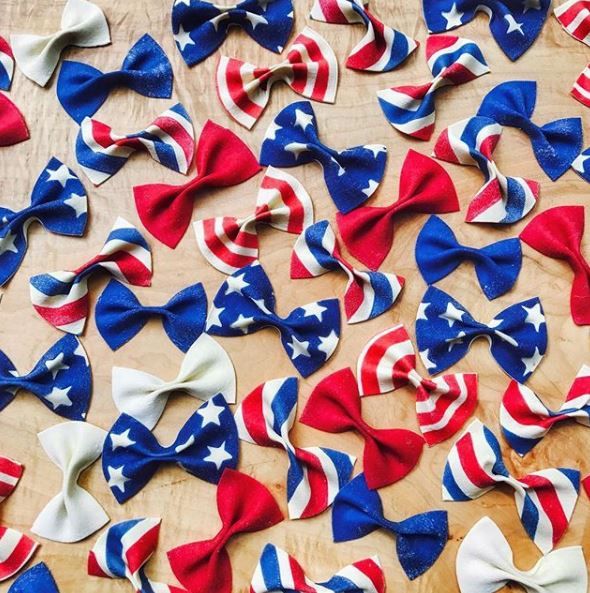 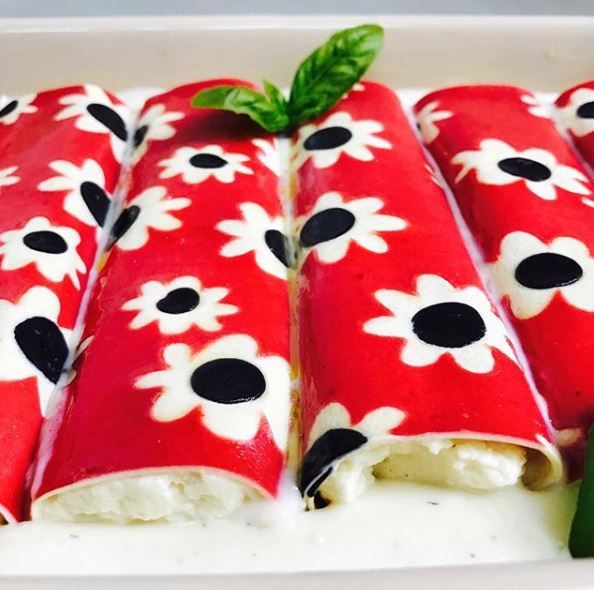 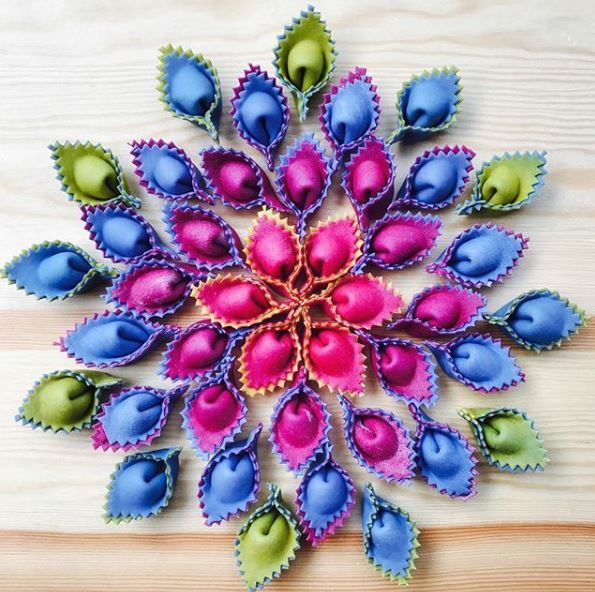 You'd be forgiven if you thought that the photos here are of a high end boutique store.

It's actually Starbucks' first location in Italy (opening inside the historic Poste building in Piazza Cordusio in Milan).

"The inspiration came from my addiction to architecture and abstract forms," explained Alovits to Dezeen. "I've always been fascinated by modern architecture, and also loved the geometrical shapes of art deco and Bauhaus buildings."

Alovits plays with the common representation of time as a never-ending spiral and for this reason named the collection Time Machine.

After forest wildfires in the Maule Region of central Chile had stripped much of the land of vegetation, the task of re-seeding the land fell on a brave trio of border collies.

The dogs were outfitted with special backpacks filled with seeds. When they run around, the backpacks released native seed.

This video clip is 26 years in the making.

This zoom video sequence starts with a broad view of the Milky Way. We then dive into the dusty central region to take a much closer look. There lurks a 4-million solar mass black hole, surrounded by a swarm of stars orbiting rapidly. We first see the stars in motion, thanks to 26 years of data from ESO's telescopes. We then see an even closer view of one of the stars, known as S2, passing very close to the black hole in May 2018. The final part shows a simulation of the motions of the stars.

Every year, students from the Musashino Art University in Tokyo and the city of Niigata have collaborated to create fantastic large sculptures made from rice straw. Check out the fantastic photos over at the Wara Art Facebook page. Don't miss the build photos.