Sure, pick up a Donut Pizza in Guatemala and eat it while watching the Genocide Trial of a former President or the news of a state of siege at a silver mine. Why do I suspect the pizza is intended just to distract Guatemalans from the troubles? Didn't Domino's owner support the Contras in Nicaragua years ago? (Wait, he doesn't own it anymore, semi-nevermind)

Less seriously, an outside-the-US introduction by Dominos may be more likely to creep into the US than some of Pizza Hut's insane foreign pizzas, and Guatemala IS closer than Dubai.
Abusive comment hidden. (Show it anyway.) 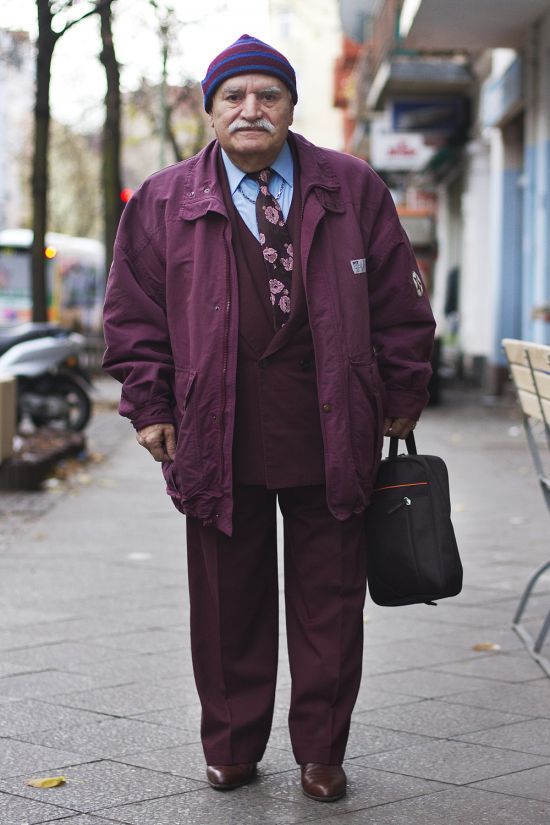