"Just remember that you're standing on a planet that's evolving, and revolving at nine hundred miles an hour. That's orbiting at nineteen miles a second, so it's reckoned, a sun that is the source of all our power. The sun, and you and me, and all the stars that we can see, are moving at a million miles a day, in an outer spiral arm, at forty thousand miles an hour, of this galaxy we call the Milky Way..."
Abusive comment hidden. (Show it anyway.)
Anything for a buck. There's a reason why the average human child needs to stay with its parent for 17 years before getting released into the wild.
Abusive comment hidden. (Show it anyway.)
Doesn't really surprise me. Thing about kids is, yeah their brain isn't as solidified as ours, but that's also a advantage. It means their mind is more free to try new things, to come up with solutions. I see it all the time with young guys we hire at my job. They have 20 solutions for every situation. Granted they're not all good solutions.
Abusive comment hidden. (Show it anyway.) 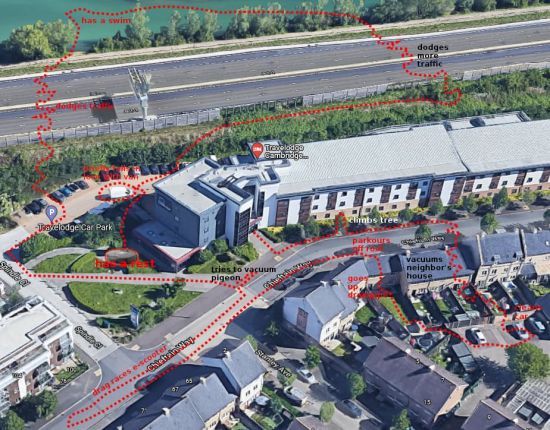 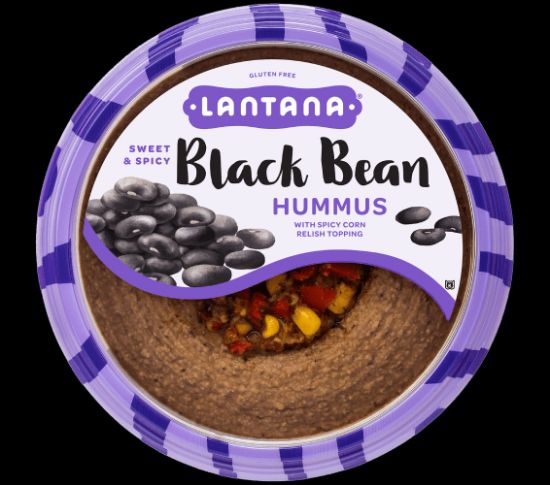