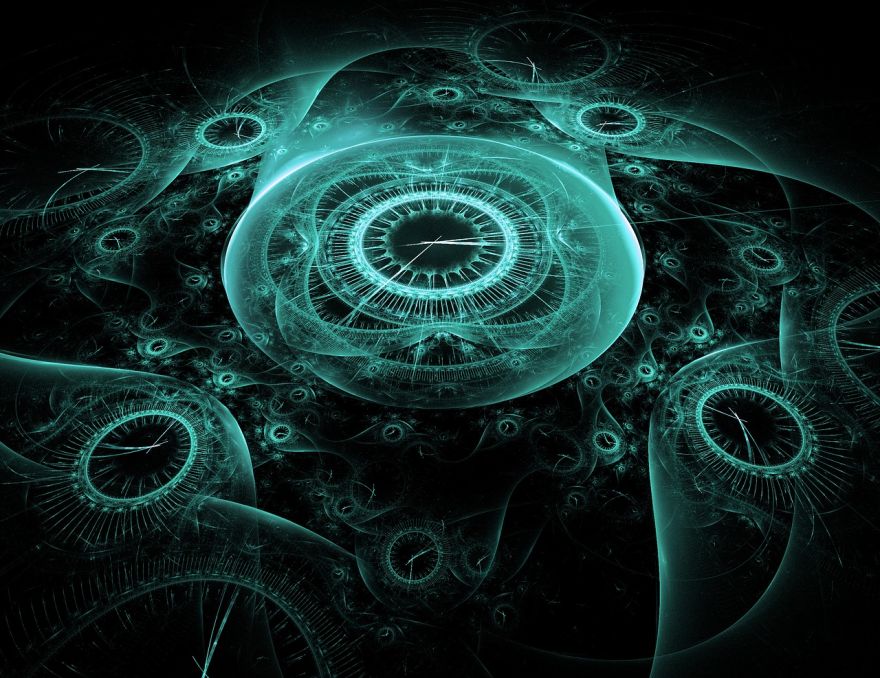 When scientists on World War 2 discovered that some animals and creatures are ruled by their own body clock (which we now refer to as “biological clock”), a scientist named Jürgen Aschoff wondered if humans also had this kind of clock. In the 1960s, Aschoff, alongside his research partner Rütger Wever set up an experiment, to find out the answer to his question.

To study the inner workings of human biological clocks, Aschoff built a soundproof underground bunker in the foothills of a mountain deep in the Bavarian countryside, just up the road from the well-known beer-brewing monastery Kloster Andechs. Through a series of investigations that included 200 subjects and spanned two decades, Aschoff’s bunker experiments would become a pioneering study in the field of chronobiology, changing the way we think about time today.

Free of any watches, windows, or alarm clocks, participants spent several weeks living a timeless existence, away from any temporal cues or signals from external factors, known as “zeitgebers”—such as the Earth’s cycle of day and night—that might hint at what time it was outside. To test whether or not one person’s body clock can influence another, scientists investigated subjects both individually and in small groups.

During the whole experiment, all of the participants lost track of time.

Thanks to this particular study as well as the succeeding ones, we now know that there are three clocks that govern how we perceive “time” — the body clock, the solar clock, and the social clock.

More details about this timeless study over at JSTOR Daily.