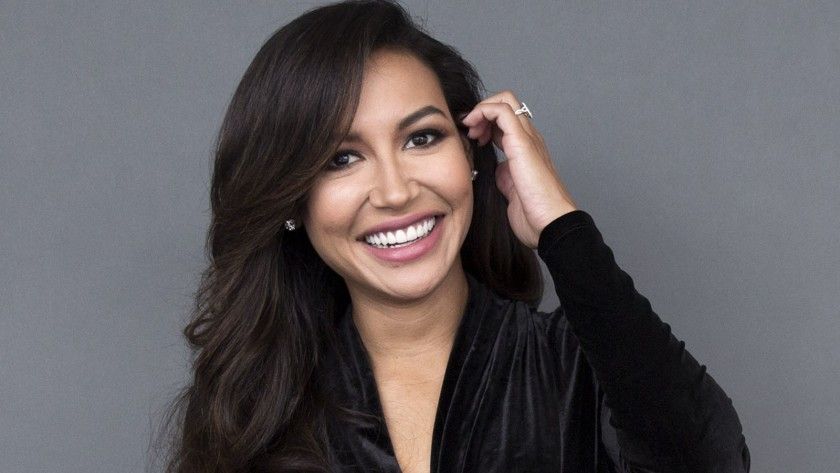 Naya Rivera was reported missing after her four-year-old son was found in a rental boat on the lake by himself. Authorities are still looking for the body of the “Glee” actress, who was believed to have drowned, as The Los Angeles Times details:

Divers, helicopters, drone aircraft and cadaver dogs have been trying to find Rivera for five days. The 33-year-old actress, who gained fame for her role on “Glee,” was reported missing Wednesday after her 4-year-old son was found in a rental boat on the lake by himself.

Sheriff’s officials said the boy was found asleep on the boat, wearing his life vest. They later learned that Rivera and her son were swimming together in the lake and that he was able to get back on the boat, but she had not.

Search teams on Sunday were checking cabins and outbuildings surrounding the lake, as well as the shoreline, officials said. All of those areas were already searched the afternoon Rivera went missing, they said.

“They’re just doubling back and checking those areas one more time to be sure, but there’s no indication that she got out of the water,” said Capt. Eric Buschow of the Ventura County Sheriff’s Department.

image via The Los Angeles Times