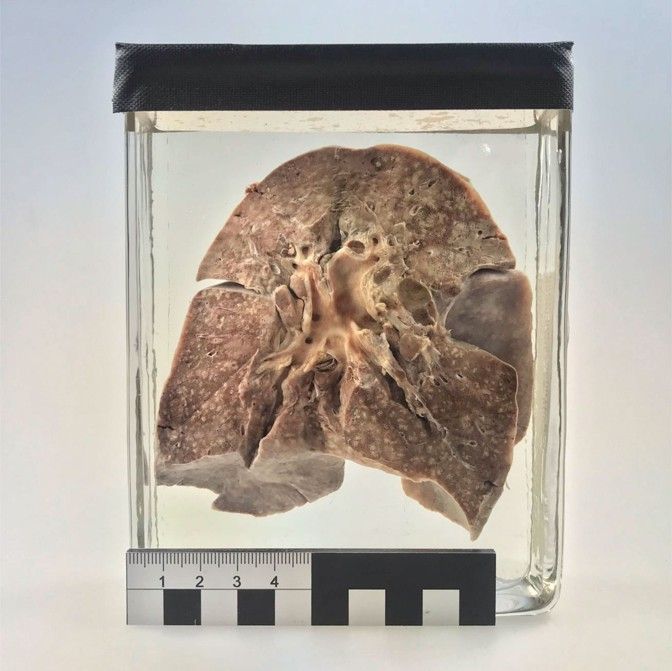 Sometime in late 2018, a man named Sébastien Calvignac-Spencer went down into the basement of a medical history museum in Berlin. The aforementioned place was filled with lots of old medical specimens, and each human organ had its own storage room. The man went to the room for lungs. Among the 400 or 500 jarred specimens that have been collected through the decades, Sébastien and his colleagues ended up finding one particular lung. Preserved chemically in formalin, the lung held the key in further understanding the origin of measles. The said lung belonged to a girl who died of pneumonia after a measles infection in 1912.

Now more than a century after her death, the team led by Calvignac-Spencer, a virologist at the Robert Koch Institute, has managed to sequence the measles virus in the girl’s lungs. It is by far the oldest measles genome ever assembled. And by comparing that 1912 measles virus to more modern strains and to related animal viruses, the team pushed back the earliest likely date that measles could have emerged in humans to 400 b.c., 1,500 years earlier than estimated with previous genetic evidence. (A preprint of the paper, which has not yet been peer-reviewed, is available on bioRxiv.)

More details about this story over at The Atlantic.