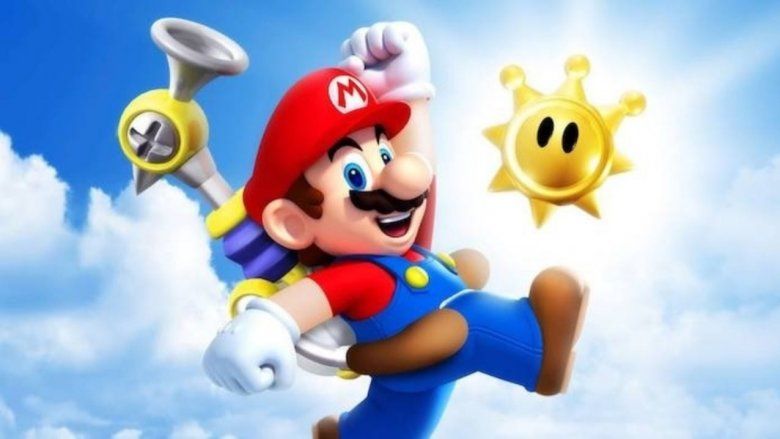 The Nintendo GameCube is something I’m not really familiar with, a console that I usually forget when someone asks me to list the Nintendo consoles I know in chronological order. I didn’t grow up with any console except for my current Nintendo Switch, but some consider the old game console to be ‘the middle child in every aspect it could’ve been.’ The GameCube was actually more powerful than Sony’s PS2, and most of its good features were underappreciated. SVG features some of the better games that make playing the console worthwhile. If you’re like me, curious to know about the games that the console featured, check their full list here. What’s your favorite GameCube game?