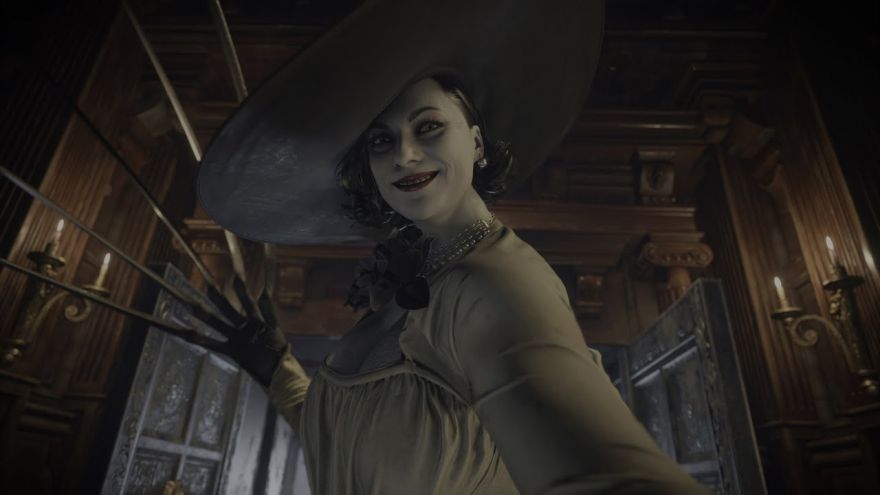 Alright, she’s been all over the Internet during the promotional campaign for Resident Evil: Village. The 'big-tiddy' monster vampire that almost every gamer wanted to be with when the demo for the game was released created a huge noise in the gaming community. Lady Alcina Dimitrescu can be both menacing and enchanting. Did you know that she was based on a real-life Hungarian noblewoman? GG Recon has more details:

Born into noble stock in 1560, Bathory ruled her family estate with an iron fist. While her husband was away at war, Bathory apparently took control of the estate. Although his name was Count Ferenc II Nádasdy, Bathory's higher social standing meant she kept her maiden name, and he even changed his to Bathory. These days, Elizabeth Bathory is often referred to as The Blood Countess or Countess Dracula, and is said to have been the inspiration behind Bram Stoker's Dracula.

According to sources, Bathory tried to retain her youth by bathing in the blood of virgin women. The bowels of her home were reportedly found filled with dead or dying women (usaully between the age of 10 and 14), who Bathory and her conspirators would kidnap and torture. It's claimed that girls would attend the castle for etiquette lessons and were then subjected to horrors. Some say they were burned with hot tongs and then dunked in icy water, while others were apparently covered in honey and live ants. Accounts of Bathory bathing in blood come from after her death, so it's unclear whether they were factual or just added to folklore to make her more of a local boogeyman. 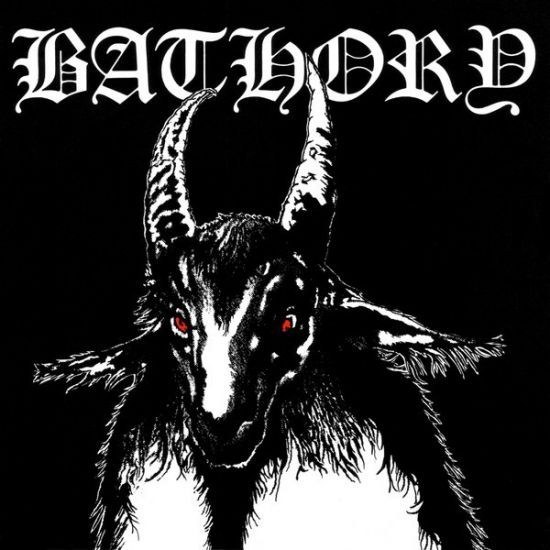