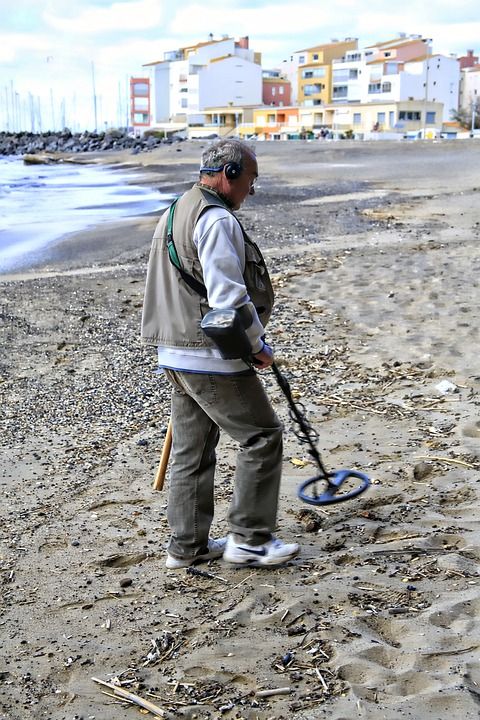 Actor John Cryer accidentally dropped his wedding ring outside his house on the evening of October 9. He tried looking for it, but to no avail. He couldn’t find it. But instead of giving up, he immediately contacted a professional jewelry hunter: Chris Turner. Turner met with Cryer last Sunday, two days after the ring was lost. Turner arrived at the scene with a metal detector in hand, and within minutes he managed to find the ring, much to the actor’s surprise.

"He leans down and grips a wad of grass from the ground. As he pulls a few stray blades from the clump he asks: 'Is this what your ring looks like?'" Cryer recalled in a Twitter thread, "I stammer out 'Are you serious?!?'"

Turner’s not the only one who helps people like Cryer find lost rings.

As CTV News reports, Turner belongs to a group of metal detectorists known as The Ring Finders. He developed an interest in hunting for lost jewelry as a teenager, when a neighbor asked for his help finding a wedding ring that had been missing for a decade. Using his new metal detector, he was able to find it for her. In the 50 years since, Turner has used his skills to recover hundreds of items.

Turner founded the group 25 years ago. Now, The Ring Finders span across 22 countries.

Know more about Turner’s group over at Mental Floss.