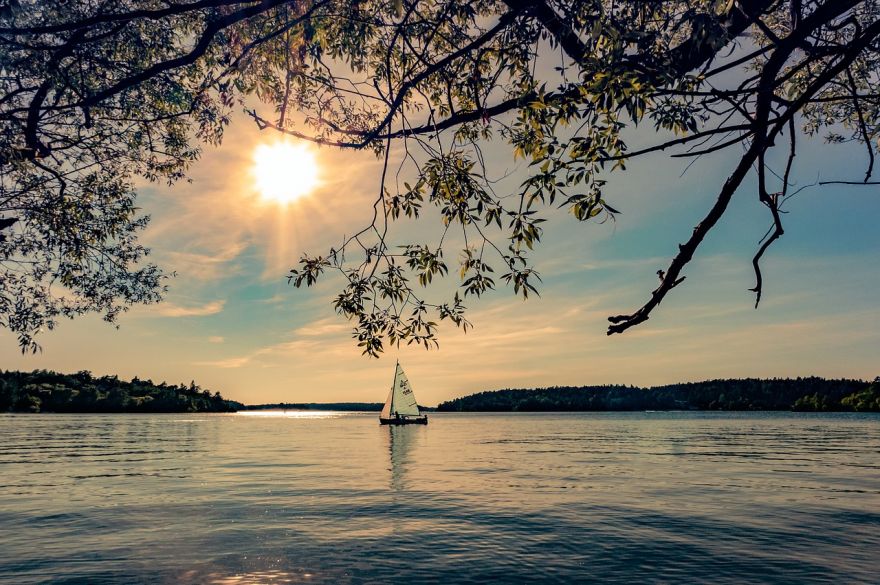 The world’s oceans hit record high temperatures last year as the rate of global warming continues to accelerate, according to researchers. According to them, over the last 25 years, the heat introduced to the Earth’s oceans is equal to the energy produced by 3.6 billion atomic bombs. Yikes!

Climate change has fuelled rapid rises in global surface air temperature since the 1950s, with 2016 the hottest year on record.

A new study mapping the impact of warming on the oceans found waters in 2019 were at their hottest in recorded human history – increasing by 0.075C above the 1981-2010 average.

More details about this over at Independent.

This will also show some interesting effects on evolution. The changed climate will cause an evolutionary killing spree among highly evolved species in narrow ecological niches. With enough ecological niches delmolished evolution will wave-off for a rampage to erect a new set of niches.
Abusive comment hidden. (Show it anyway.)
One Hiroshima bomb expolsion had 60,000,000,000,000 joule. That is the thermal engeryl stored additionally in all the ocean corresponds roughly to 3,800,000,000 hiroshima bomb explosions (hbe). This also corresponds to a little rougher roughly 950,000 Tsar bomb explosions (zbe). This is ridicuously roughly 10 to 100 times more engery than in all nuclear warheads ever produced on this planet.
Abusive comment hidden. (Show it anyway.)
Start New Comment Thread...