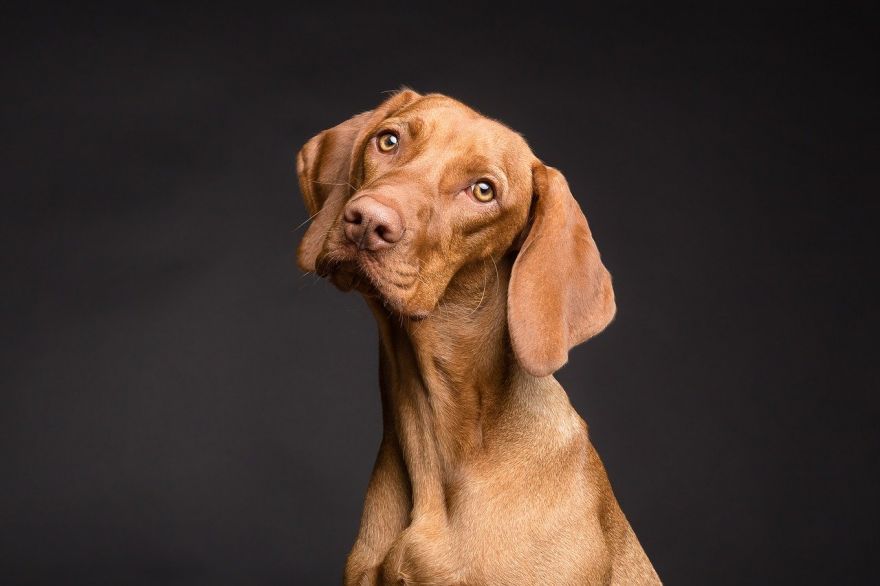 We know that our beloved pets age faster than us, but what factors do we have to consider when we try to calculate their real age?

Things are not so simple, however, according to this new study. Why so? When we look at some basic developmental milestones, the reason will become much clearer.

For example, most dog breeds reach sexual maturity between the ages of six and 12 months – the upper end of that range corresponding, by the traditional conversion, to a human age of seven. And at the other end of the spectrum, although unusual, some dogs have been known to live for over 20 years. Under the “factor-of-seven” conversion rule, this would equate to an unfathomable 140 human-equivalent years.

More details about this over at BBC.