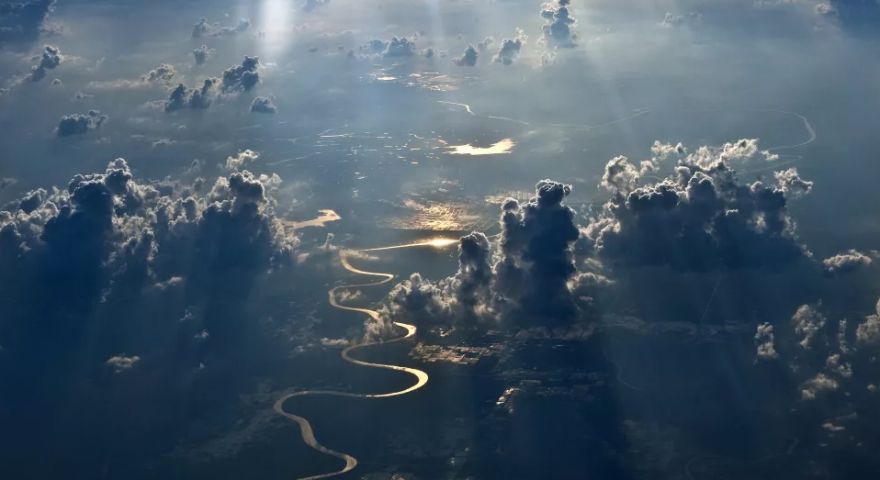 Is it full of treasures for us to discover? The long-lost area, called the ‘island of gold,’ was discovered in Musi River, located near Palembang, Indonesia. True to its moniker, the land has gold oozing from the river bottom. In addition to the eye-catching mineral deposits, divers found hundreds of figurines, temple bells, tools, mirrors, coins, and ceramics. Other interesting artifacts found at the site are golden sword hilts and gold-and-ruby rings, carved jars, and wine jugs and flutes shaped like peacocks.

Thanks to all the artifacts, scientists were able to discern that the ‘island of gold’ was actually the lost city of Srivijaya, a wealthy and powerful port that controlled the Straits of Malacca between the mid-600s and 1025. "We're starting at ground zero," Kingsley told Live Science. "It's like walking into a museum wing, and it's completely empty. People don't know what clothes the people of Srivijaya wore, what their tastes were, what kind of ceramics they liked to eat off, nothing. We don't know anything about them in life or in death."