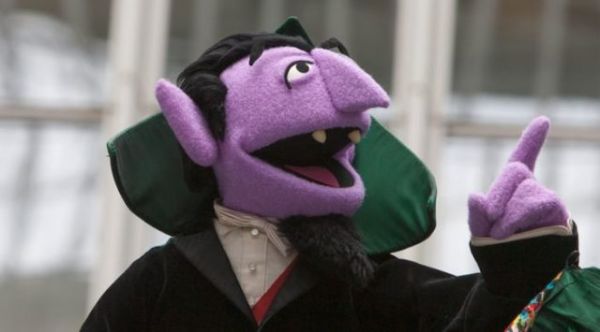 Vampires are supposed to be terrifying. The legends go back several hundred years of dead people who rise from their graves and stalk the living to drink their blood. But there was a sea change in the legend when vampires made it to the movies. Dracula was a well-dressed member of the noblity that struck the audience as kind of sexy. Hollywood ran with that idea, and made vampires attractive monsters that didn't always kill people, but could, so that they gave us the thrill of danger that draws audiences in. Even in supposedly scary movies, some are scarier than others.

As the vampire became an iconic movie character, comedies about them popped up. Vampires in comedies are not all that scary. Then there are movies that have entire families and communities of vampires, in order to give us something a little different. In these larger groups, there will be variations in how terrifying and how lame a character can be. You might be surprised at how many movies and TV shows have featured vampires, some of them horrifying, but others comically impotent, while a few are downright beloved. Read a list of the least scary vampires we've watched at Den of Geek.