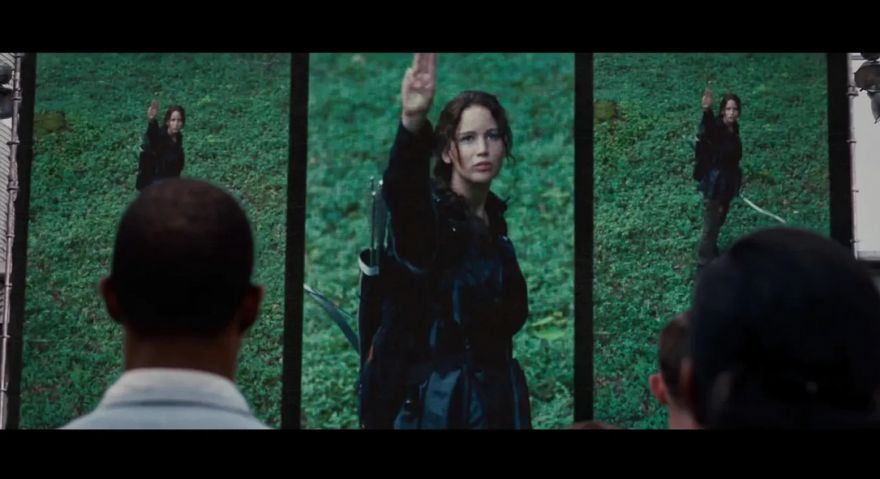 The reasons are more than the oversaturation of young adult (YA) novels over the years, as Polygon’s Bashirat Oladele writes. Maybe it’s my disinterest over popular YA novels over time, but after the success of The Hunger Games, Divergent, and The Maze Runner, to be honest, I barely see any coverage or movie adaptations for new novels. Oladele believes that the hype for this kind of fiction has faded as time passed, and for good reasons:

Which left nowhere for these stories to go after the injustices were overturned and the fascist villains were defeated. They all built momentum and excitement around action, but few of these stories ever considered what young-adult readers want to know: After one cruel leader is gone, what comes next? Injustice rarely ends with the death or departure of one unjust ruler, but YA dystopian stories rarely consider the next world order, and how it could operate differently, without stigmatizing its people. Revolution, post-apocalyptic survival, and restructuring society are fascinating topics, but apart from the Hunger Games’ brief coda about Katniss’ future PTSD, most YA dystopia stories just don’t explore these areas.

And just as YA dystopian stories weren’t particularly interested in the future, they also were rarely that interested in their pasts, or even their present. They almost never explored their societies in any depth, beyond declaring them to be evil, violent, and controlling. We don’t really know much about the destructive regimes in the Maze Runner or Divergent series — we just know they’re bad. The run of dystopian movies in particular only offered the quickest, shallowest explanation of why a government would force its children into mazes, or make them kill each other. The Capitol’s desire to terrorize its citizens in The Hunger Games, or The Maze Runner’s focus on population control and disaster response — these are political excuses for mass murder, but not nuanced ones.

If I had to guess - everyone realized Young Adults would be the least useful thing during a pandemic or dystopian scenario. Young Adults are only good at 1) picking acne, 2) eating pop tarts, and 3) having strong opinions on music.
Abusive comment hidden. (Show it anyway.)
1 reply
I suppose, in 20 years or so, as the franchise resuscitation trend continues, there will be books & movies of how the heroes of these stories sank into a greed and gluttony, or some other form of rule, that is not right for the day and it will be up to the next generation to overthrow them! and so on, and so on. ..hopefully it will be with the help of comedic aliens, flying cars, robots and global dance music to show them the dumbness of their ways and groove to things.. . haha!, s'cuse me I'm pish'd
Abusive comment hidden. (Show it anyway.)
I tend to think most dystopian fiction is about the bad things happening now. Considering the way that the young have been used by social media and other tech companies as the unwitting subjects of a massive sociological experiment in exponentially increased social pressure and mental distraction, while being used as free labor to provide the data and creative content these companies profit from, it's not surprising that books and films about societies that put their young through cruel and dangerous ordeals for others to gawk at would become popular.
Abusive comment hidden. (Show it anyway.)
Login to comment.
Click here to access all of this post's 4 comments