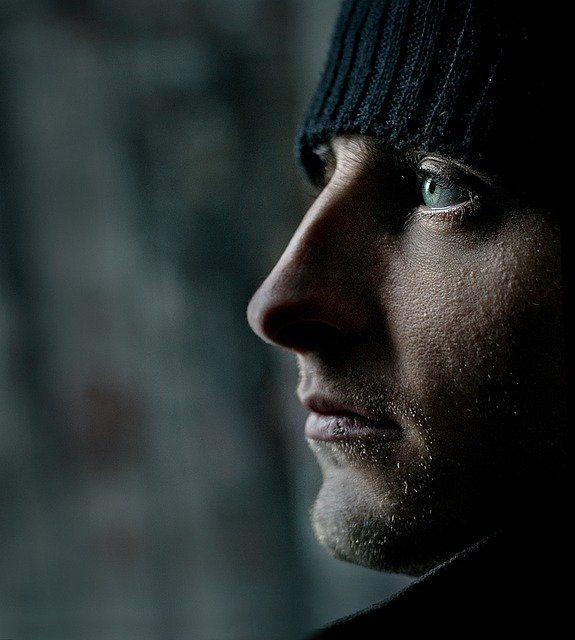 You turn to your partner and ask "What are you thinking?" and they say, "Nothing." It's the set up for many a joke, but sometimes it's true, and people who cannot ever stop thinking can't wrap their heads around it. Sadly, there are people who suffer from Auto-Activation Deficit (AAD) who not only go through blank periods, but cannot restart the process of thinking on their own.

One day, a lively and successful businessman was bitten by a wasp, triggering an unexpected encephalopathy of the brain. Afterwards, he was a changed man, doing almost nothing all day and expressing little interest in anyone else. But this apathy could be swiftly reversed with even the tiniest stimulation from another human being – offering a newspaper or challenging him to a game of bridge, for example. It's as if the man could react, but not act.

Cases similar to this one have been documented in the medical literature. There was a patient who at one point laid on his bed for thirty minutes with an unlit cigarette in his mouth. When asked what he was doing, he matter-of-factly responded, "I am waiting for a light". Another person spent 45 minutes standing with his hands on a lawn mower, frozen and unable to move. But when prompted by his son to cut the grass, he immediately sprang into action. A man referred to as Mr. M in a case report required external prodding for all of his daily activities, even eating. On one occasion he almost got burned by staying too long in the shower until he was told to turn the water off.