Scientists pretty much agree that the 50-foot shark Otodus megalodon has been extinct for millions of years, yet the monster shark is very much on the public's radar, thanks to monster movies and Shark Week -and even before that, anyone who's ever stood inside a fossil megalodon jaw had to be very impressed.

Fossil shark teeth got people hooked on the Meg long before paleontology took off in the early 19th century, when scientists started cataloging fossils with gusto. In 1835, Swiss naturalist Louis Agassiz described triangular, finely serrated teeth, which had been found worldwide since antiquity, as belonging to a “megatooth” relative of the great white.

Discoveries around the world—in locations as diverse as Panama, Japan, Australia, and the southeastern United States—piled up over time, but one particular find raised the specter of a Meg still swimming in the deep. In 1875, during an expedition for the Royal Society of London, the HMS Challenger dredged up 4-inch-long teeth from a depth of 14,000 feet near Tahiti. In 1959, zoologist Wladimir Tschernezky, who made a hobby of researching “hidden animals” like Bigfoot, estimated the specimens were just 11,300 years old. Other scientists have since dismissed this dating, but unscrupulous documentarians and curious amateurs still highlight the research as a hint that Meg might persist.

Even if the date is wrong, it's intriguing to think that megalodon may be hiding out in the deeper parts of the ocean, where humans find conditions difficult for study and there's plenty of room for creatures we've never seen before. However, there are scientific reasons to think that even if the giant shark managed to make a home there, it would have had to change into something very different to survive. Read those reasons at Popular Science. -via Digg 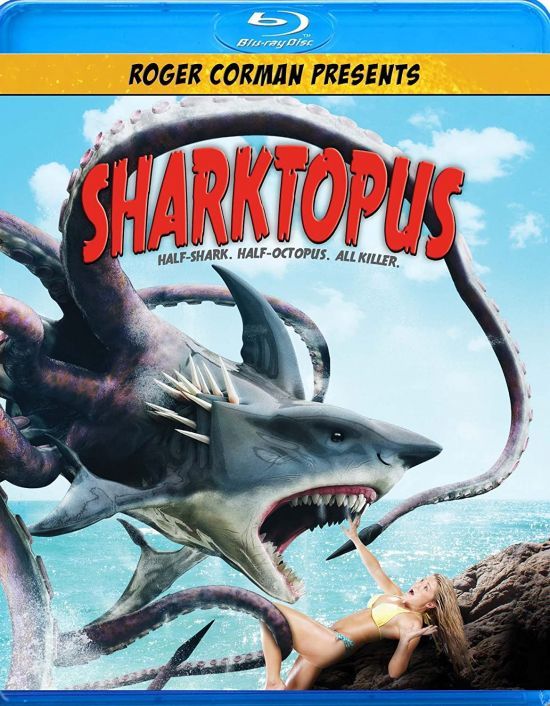 prolly not, but it makes for a good movie
Abusive comment hidden. (Show it anyway.)
Start New Comment Thread...