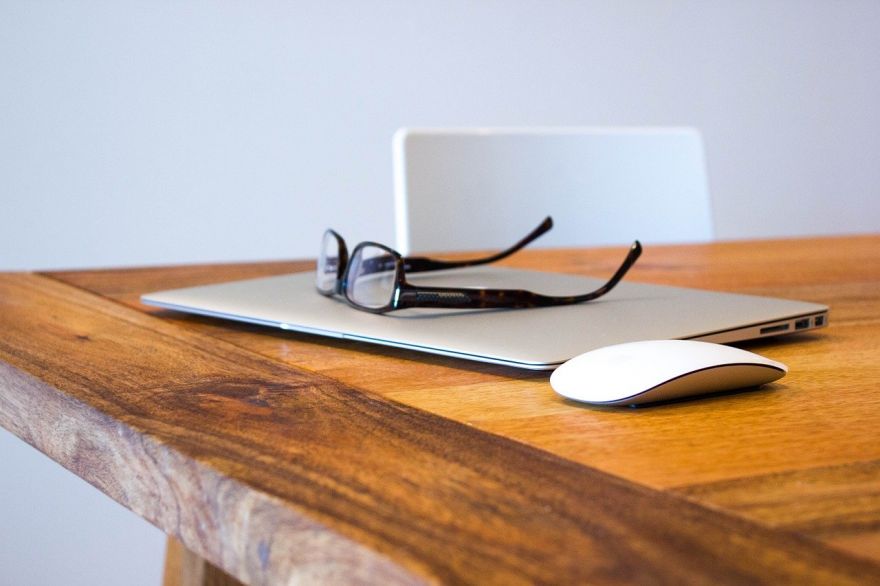 When audio engineer Stéphane Pigeon was asked if he would create sounds which are usually heard in the office, his immediate answer was “No, no, no, I will not do it!” Pigeon was very confused by the question. He thought that “people don’t want to listen to those sounds.” He thought wrong.

But Pigeon continued to receive more requests. So when the pandemic hit, he eventually gave in and set to work. Since its release in March, there have been 250,000 streams of Calm Office, making it one of his most popular sounds on myNoise. Users can adjust the volume of certain sound effects and tones using a series of animated sliders. Pigeon is still bewildered that Calm Office’s clackety keys, fax machine whirrs, and distant strains of conversation have become as popular as they are.

After all, people who use sounds to help them concentrate have traditionally veered toward the natural or peaceful: rainstorms, Buddhist gongs, chirping birds. In recent years, “lo-fi chill” and other forms of “focus music” have become so popular that there are now multiple YouTube channels devoted to the genre.

Those channels, however, have traditionally been aimed at college students looking to zone out and hit their study flow without interruptions from their roommates. Quarantine created a need for background noise among white-collar workers, who were used to open office plans and traversing from cubicle to meeting room and back.

It seems that in our long time being stuck in the four corners of our homes, we’ve become officesick.