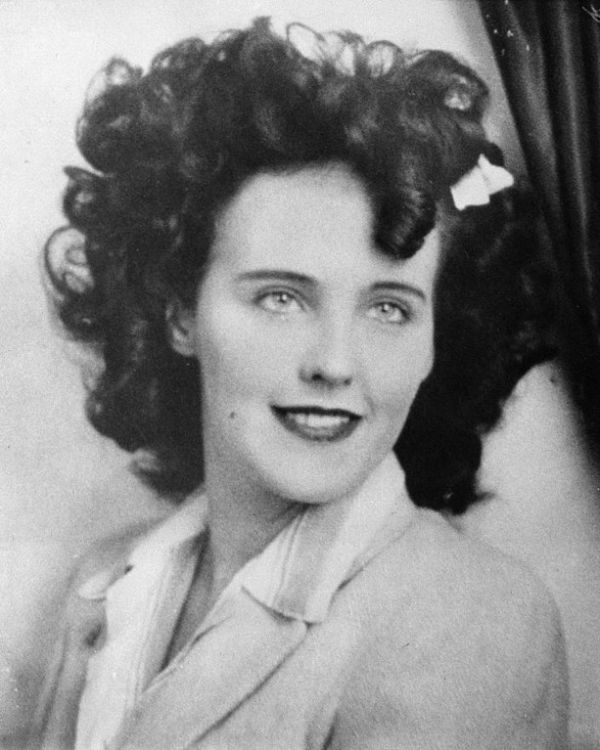 Larry Harnisch has spent the past 24 years researching the Black Dahlia murder case, in which the body of 22-year-old Elizabeth Short was found nude and dismembered. That was in 1947, and the case has never been solved. While researching the story for the 50th anniversary of the murder, Harnisch ran into so many loose ends, he couldn't let the story go. He found that the published accounts were so rushed by the journalists of the day that they often filled in the blanks with speculation and titillation.

Some writers claimed she was lured to Hollywood from the East because she was an aspiring actress. She wasn’t. Others wrote that the newspapers gave Short the sobriquet. They didn’t. A few have intimated she was a hooker. She wasn’t.  Or that, at the very least, she was promiscuous. She wasn’t.  Some writers contended the original detective team was inept. They weren’t. She’d been called a war widow. She wasn’t.

Will Fowler, a reporter for the Examiner at the time, told Harnisch that he had been the first reporter at the scene and had arrived before the police. Fowler claimed there were no officers to prevent reporters and photographers from tromping through the crime scene and interfering with the evidence.  Shortly before police arrived, Fowler, who wrote a memoir, Reporters, told Harnisch that he had closed Short’s eyes and later helped load the bottom half of Short’s body into the coroner’s vehicle. Later, Harnisch tracked down retired LAPD patrol officer Wayne Fitzgerald who, along with his partner, were the first cops on the scene. He contradicted almost every element of Fowler’s account.  During an interview Fowler quoted Napoleon: “History is an agreed upon lie.” Fitzgerald contended that when he arrived there were no reporters or photographers.

Harnisch's research over the years led him to a suspect he is convinced was guilty. "Was" guilty, because almost all the principles of the story are now dead. Harnisch is still researching the murder of Elizabeth Short for a book that has yet to be finished, but you can get a taste of what he found at The Delacorte Review. -via Strange Company