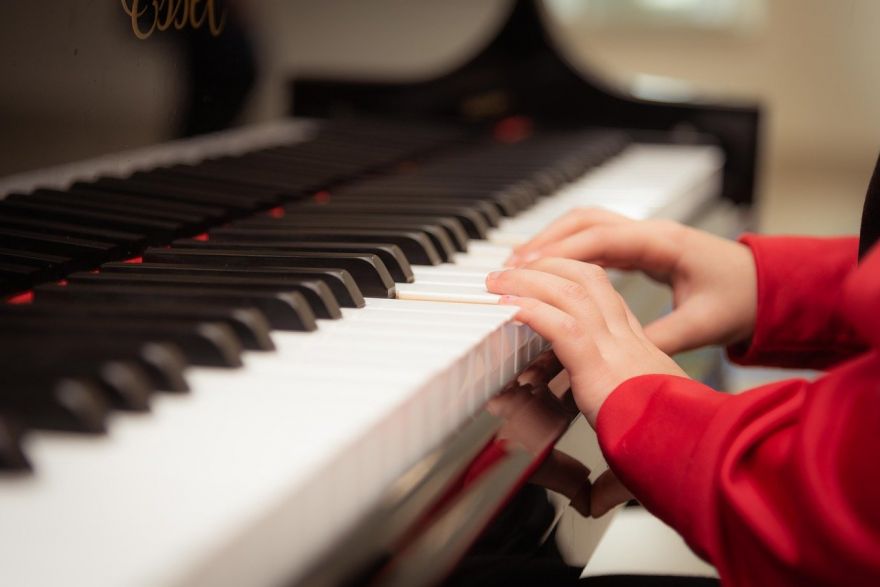 According to popular belief, music training helps in improving cognitive and academic performance. But is this really the case? Apparently, previous research about this topic has resulted in inconsistent conclusions, with some studys affirming the belief, and others stating the opposite. So which is true? A new study may have finally found the truth of the matter.

Giovanni Sala, the lead author said: “Our study shows that the common idea that ‘music makes children smarter’ is incorrect. On the practical side, this means that teaching music with the sole intent of enhancing a child’s cognitive or academic skills may be pointless. While the brain can be trained in such a way that if you play music, you get better at music, these benefits do not generalize in such a way that if you learn music, you also get better at maths. Researchers’ optimism about the benefits of music training appears to be unjustified and may stem from misinterpretation of previous empirical data.”

This does not mean to say, however, that music training is useless.

Fernand Gobet, the corresponding author added: “Music training may nonetheless be beneficial for children, for example by improving social skills or self-esteem. Certain elements of music instruction, such as arithmetical music notation could be used to facilitate learning in other disciplines.”