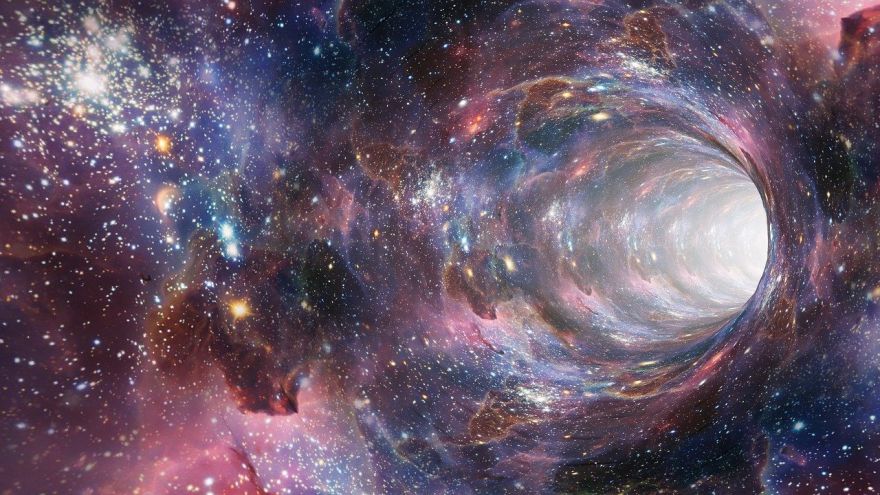 Back in 2009, the late Stephen Hawking held a party for time travellers. That fateful day, nobody showed up as he waited and waited, and this event became Hawking’s experimental evidence that traveling back in time was impossible. But can the same be said if a person wanted to travel forward in time? Surprisingly, it is an entirely different story: we can travel forward in time, and science tells us five ways to do so. These are:

Know more details about these methods over at Cosmos Magazine.