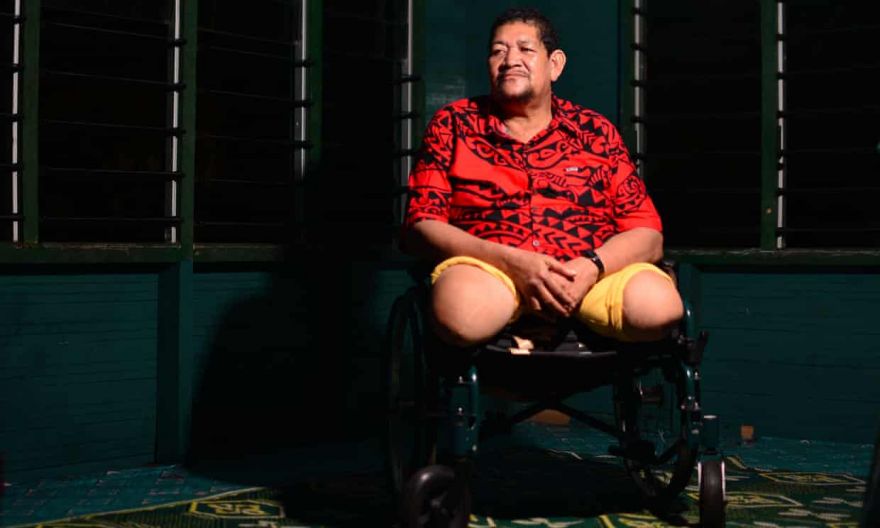 Two years before Wilisoni Lagi Vuatalevu retired from his clerical job, he noticed a boil on his leg that wouldn’t heal. Alarmed, he had it examined at the health center. The center assured him that it wasn’t diabetes, however, and that his blood sugar was fine. He then proceeded to carry on with his life and did not consider investigating the wound further. This would have horrific consequences to him. One month after he retired, his wound became unbearably painful and it bled profusely.

“When they checked, the doctor was very kind and pleasant as she told me it was clearly ‘that sugar disease’ and told me I’d lose that leg... I was frightened,” Wilisoni said.

While in many countries, diabetes is detected early and can be managed through diet, exercise and medication, in Fiji, the disease is often not caught until amputation, or even death, are imminent.

Nearly one-third of the people of Fiji suffer from this disease, and its cause is, sadly, their diets.

“I was never fat, I’m quite tall so I’ve always had a good body when I was growing up,” Vuatalevu said.

Thankfully, there are people who are taking steps to prevent other people from getting parts of their body amputated.

More details about this story over at The Guardian.