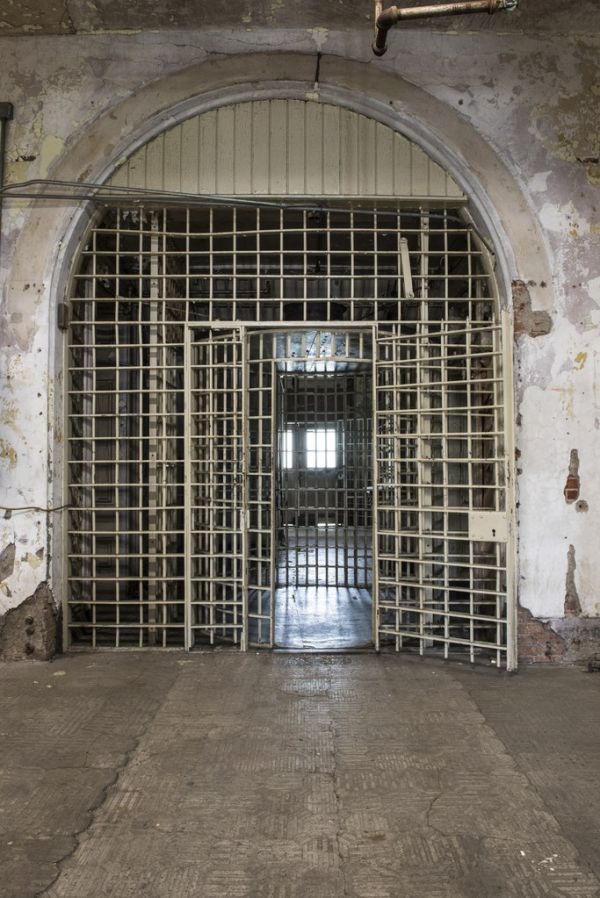 Steven Jay Russell is serving a sentence of 144 years in solitary confinement, despite the fact that none of his crimes were violent. That's because he embarrassed authorities by escaping from prison, not once but four times! Russell suffered somewhat of a midlife crisis over the betrayal of his biological parents and losing his job for being gay. He committed several crimes and was eventually arrested for passport fraud. Russell was sentenced to ten years, which cut him deeply as the man he was dating, James Kemple, was dying of AIDS.

So how’d he escape? After observing the shift patterns of guards, Russell rustled himself up a pair of sweatpants and a tie-dye t-shirt from a room he stumbled across designed to hold the personal effects of female inmates. Realising that this outfit didn’t exactly confer the air of authority needed to fool the guards, he decided to accessorize with a radio the guards typically carried. How he “acquired” this isn’t clear.

A few days later, Russell patiently waited for the guards to go on their usual smoke break, put on the outfit, casually walked over to the door leading to freedom and soon found himself on the other side.

He states of this, “My first escape worked because I used that portable police radio to tap on the window of the guard’s picket. The guards thought I was an undercover police officer. It was such an adrenaline rush. Those first moments of freedom felt amazing. Best of all I knew I would get to see and take care of Jimmy. He lived another 26 months after my escape.”

That was only Russell's first escape. The second was by jumping bail, but the third and fourth times involved plots that would strain credulity if they were in movies. Read about the man who strolled out of prison again and again at Today I Found Out.