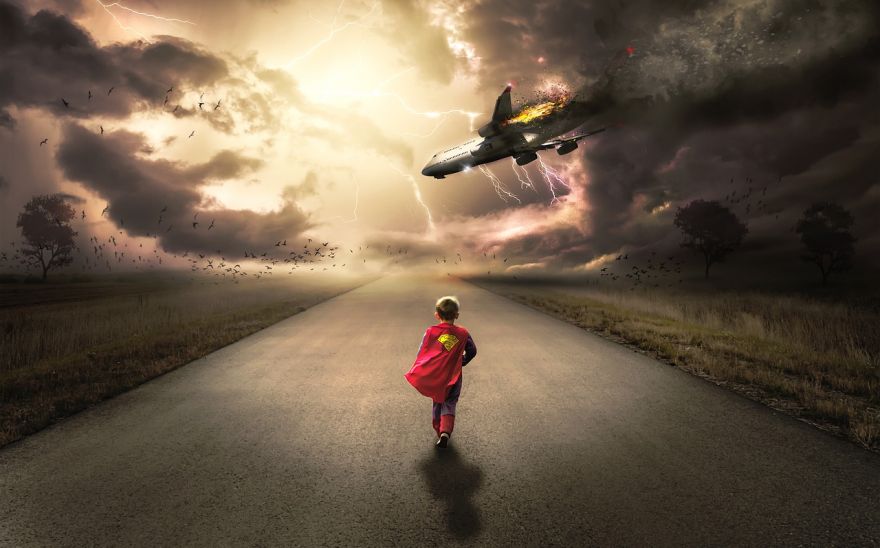 It might seem silly to see kids strike a Superman or a Wonder Woman pose. While it might really look silly, if not awkward, science tells us that they can help boost a child’s confidence and self-esteem. That’s right; power poses have a positive effect on a child.

The concept of power posing (a.k.a. postural feedback) became a business world fixation in 2012. That year, social psychologist Amy Cuddy presented a TED Talk detailing her 2010 research with psychologist Dana Carney and Andy Tap. It quickly became the second most-watched TED Talk ever.

The gist of Cuddy's hypothesis is simple. Nonverbals, such as body language, don't just affect how others perceive us; they also change how we perceive ourselves. If we maintain "high-power poses"—that is, postures expressing friendliness, strength, and openness—our minds will interpret those qualities as self-possessed.

This power-posing works on adults as well, according to Cuddy’s TED Talk video.

More details about this topic over Big Think.

Reply
and people wonder why the last couple generations are completely messed up with so called "researchers" coming up with never ending garbage like this and the liberal parents who believe this crap
Abusive comment hidden. (Show it anyway.)
Start New Comment Thread...