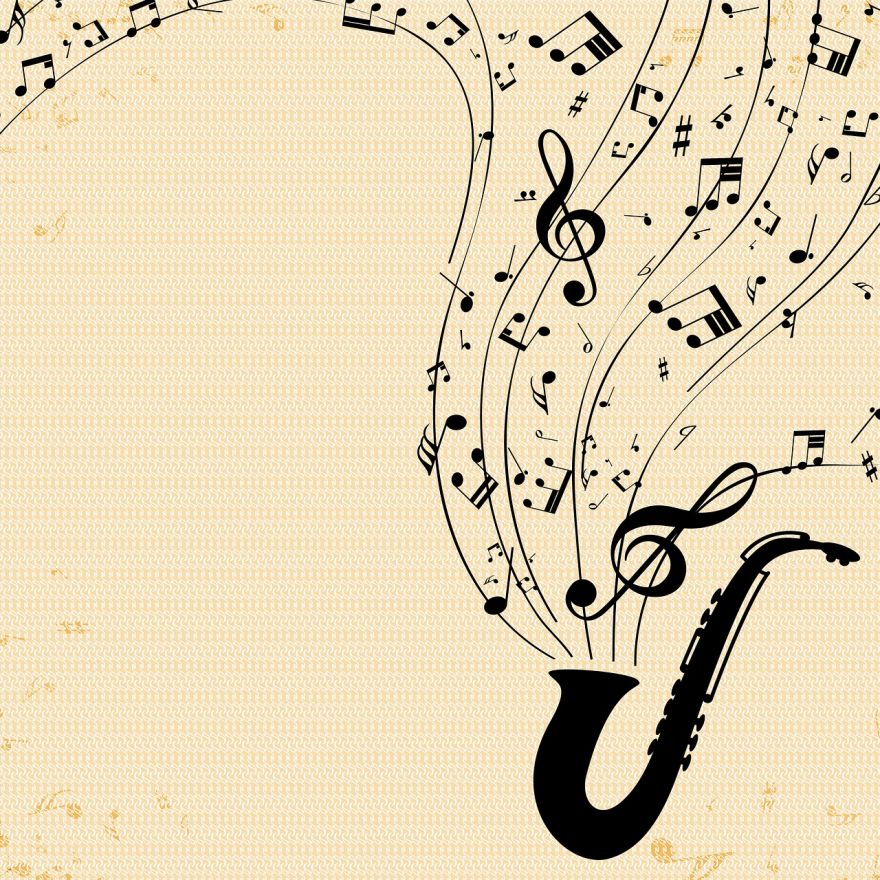 When it comes to choosing from classical and jazz music, rats overwhelmingly prefer classical over jazz (but they preferred quiet the most). The question is, can you change their preference? This controversial 2011 study suggests that you can. How? By introducing these rodents to drugs.

These are the results of a controversial 2011 study by Albany Medical College, in which scientists exposed 36 rats to ‘Für Elise’ by Beethoven and ‘Four’, a brassy jazz standard by Miles Davis. The rats overwhelmingly preferred Beethoven to Davis, but they liked silence best of all.

In the second part of the experiment, the rats were given cocaine and played Miles Davis over a period of a few days. After that, the rodents preferred the jazz even after the drug was out of their system.

The said study was met with criticism months after it was published, with some saying that the study was wasteful.

More details about this study over Classic FM.