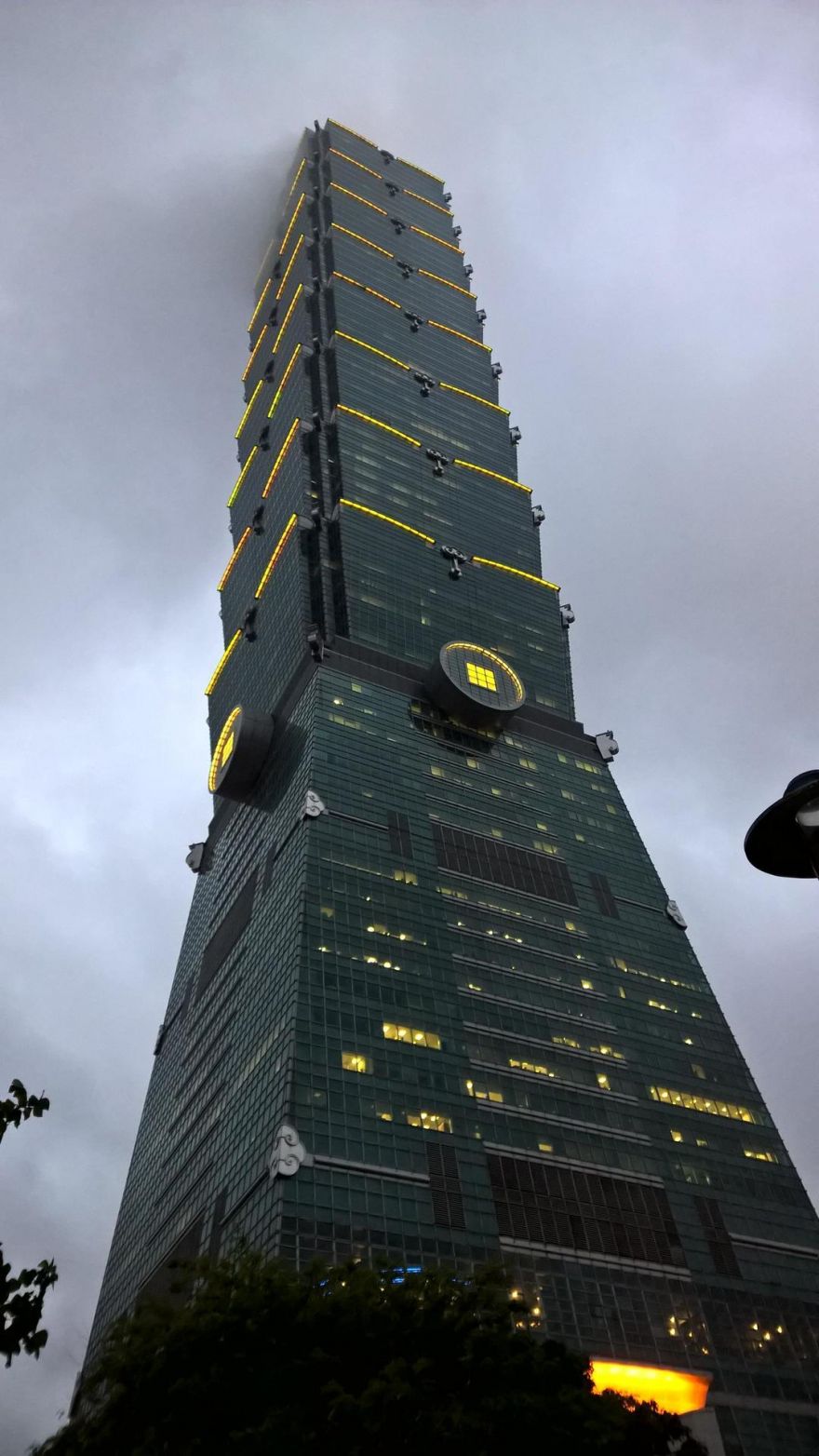 We’ve seen our fair share of enemy bases in different tv shows and films. Here’s a question: out of all the structures in the world, what do you think would be an evil villain’s secret lair? Tumblr user evilbuildingsblog thinks it’s Taipei 101. While the structure does look dark and avant-garde, there’s a reason behind its odd architectural feature. Well, I’m not gonna deny that it does look like someone’s evil lair.