The Third Reich was big into the new medium of television, as we learn from the book Uncle John’s Bathroom Reader Attack of the Factoids. 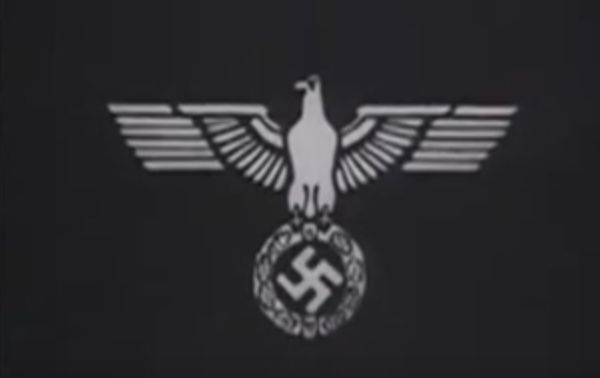 On January 31, 1935, a minor panel within the British government made a routine announcement that had little impact in England, but sent the Germans into panicked frenzy. After half a year of inquiry and spirited debate, Britain’s Television Advisory Committee issued a report in which it determined that the BBC should start a regular TV broadcasting service. Those were still the very early days of television, but the decision would make the BBC the first national TV broadcaster in the world.

It’s not that the Germans particularly cared about television, but they did care about propaganda. The government had invested heavily in the message that its master Aryan race was more advanced in everything, particularly technological achievement. And so Germany’s Reich Broadcasting Corporation (RRG) suddenly came under pressure to set up its own broadcasting service before the British got up and running. That way, Germany would get the bragging rights that came with being the first nation to create its own TV network.

THE TORTOISE VS. THE HARE 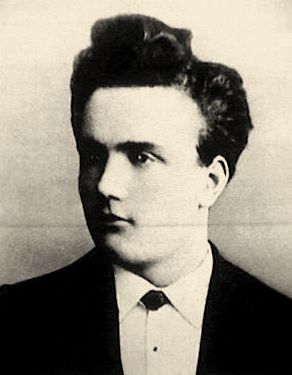 The British took their time and worked on creating a usable system, but the Germans had no such priorities. Instead, they rushed in to at least simulate that they were ready for prime time. On March 22, 1935, just over two months after the British announcement, the RRG presented a demonstration of its “first television program service on earth.” The program was all propaganda— it began with Reich Program Director Eugen Hadamovsky announcing that, no matter what the Americans and British claimed, television had really been invented by a German named Paul Nipkow way back in 1884 with his patent for an “electrical telescope.”

The claim wasn’t completely a lie. Nipkow had come up with a mechanical scanning wheel— a rapidly rotating disk with a spiral of holes in it that “scanned” images. But American Philo Farnsworth made that contraption obsolete when he invented all-electronic scanning in 1927. Nipkow —still alive in 1935, but somewhat senile— went along with the German myth-making, posing in front of TV sets and not objecting as the government created a legend around him. According to one story, Nipkow had invented TV one lonely Christmas Eve as a way for people to see their families from afar.

“Today, National Socialist broadcasting, in cooperation with the Reichpost and industry, starts regular television broadcasting, as the first broadcasting system on earth,” announced Hadamovsky in that March 1935 address. “In this hour, this broadcast will bring to fruition the largest and holiest mission: to plant in all German hearts the picture of their führer.” 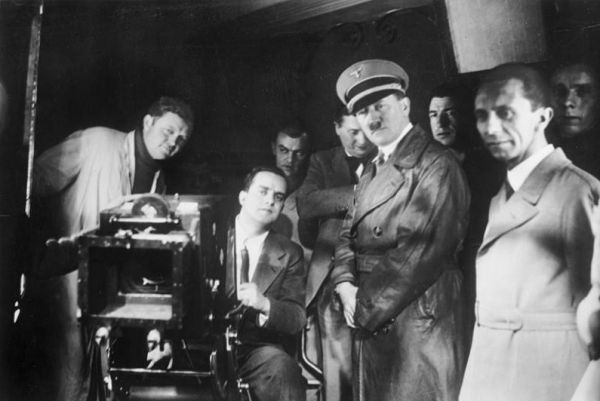 However, there were problems with this “first” broadcast. First, it used equipment that was already obsolete because of the insistence that the technology had to include Nipkow’s spinning disk. As a result, the image was muddy and had few details compared to the all-electric video cameras the British were using. Furthermore, Germany’s “regular” broadcasts were just the same tests of old feature films and newsreels over and over again.

Plus, because the German technology required huge amounts of light in a small space, the danger of fire was a constant worry… that came to fruition in the summer of 1935, when the studio caught fire and destroyed most of the equipment. This turned out to be a blessing for the Germans because they closed everything down for six months and replaced the Nipkow disk cameras with modern all-electronic ones based on British and American designs. They also named the newly upgraded broadcasting unit the “Paul Nipkow Fernsehsender” (TV station).

Like many things, television was only interesting to the Nazi leaders as long as it was useful for propaganda purposes. Once they’d laid claim to the technological triumph, they weren’t particularly interested in providing TV sets for viewing or coming up with programs that would attract viewers. But that changed in the summer of 1936 when Berlin hosted the Olympics and mounting a few cameras pointing down at the field seemed like another good propaganda coup. The RRG also set up 28 public viewing rooms in Berlin, each big enough to hold about 40 people at a time. In all, about 150,000 Germans watched the events.

That triumph and the new viewing rooms spurred actual broadcasts. Most were upbeat films, but there were also variety shows, music and dance performances, and the occasional interview with party officials as the war progressed. Since so few people could actually watch the broadcasts, though, Nazi propaganda chief Paul Goebbels didn’t bother dictating too much of the content. As interested as he was in television, he still preferred radio as the mass medium for party propaganda.

The Nazis’ broadcast service began unraveling in late 1943. On November 23, Allied bombers destroyed its transmitter and knocked it off the air. Finally, on May 2, 1945, the Soviet army took over the German TV studios and “the world’s first broadcasting service” was gone for good. 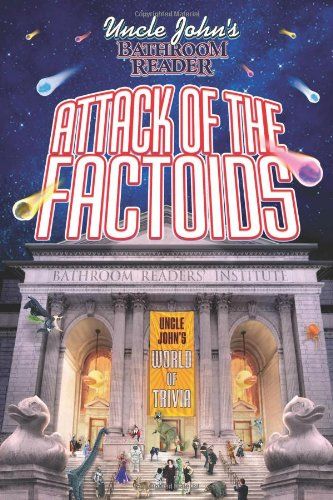