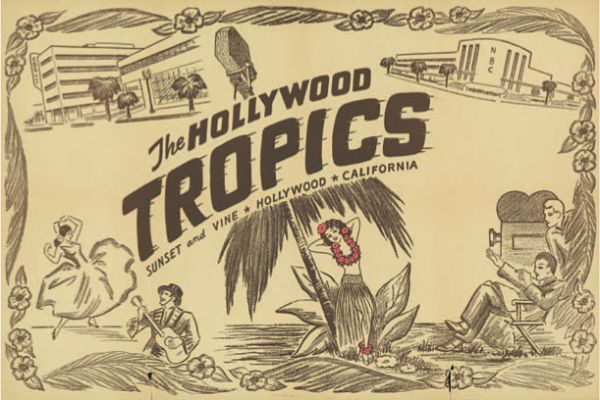 Between 1955 and 1965, Americans were obsessed with “Tiki culture,” the lifestyle they perceived was led in Hawaii and the rest of Polynesia. It boomed with the stories brought home by World War II soldiers and the hit musical South Pacific. The trappings of the tropical lifestyle invaded bars, restaurants, and eventually homes. It exploded when Hawaii became a state in 1959. Sven Kirsten, who has written several books on the subject, tells us about the rise and fall of Tiki culture, which gave us the trappings of paradise without any real understanding of the actual culture of Polynesia.

Collectors Weekly: Where did the word “Tiki” come from?

Kirsten: Tiki was a mythological figure in Polynesia, a region defined by the Polynesian Triangle: There’s Hawaii in the north, Easter Island in the east, and New Zealand in the southwest. In the middle of that triangle are islands like Tahiti and Samoa. All of these islands share some common heritage and a similar language. They also had a religion based on ancestor worship, where their ancestors were deified in stories and myths and became their gods.

Tiki was like the Polynesian Adam, the creator of man, but he was sort of half-man and half-god. Eventually, all carvings and depictions that had human features became known as Tikis. The word “Tiki” was used in the Marquesas and by the Maori in New Zealand. In Hawaii, they’re called Ki’i, and in Tahiti they’re called Ti’i, because of the language variation. For example, the Hawaiian word for Tahiti is Kahiki (which was also a great restaurant in Columbus, Ohio), because the T becomes a K in Hawaiian. But that didn’t really matter to the Americans in the 1950s—basically all the different carving styles became members of the happy Tiki family, including the Easter Island Moai statues.

Read how Tiki culture took over America, as the fantasy of a stress-free paradise that never really existed, at Collectors Weekly.